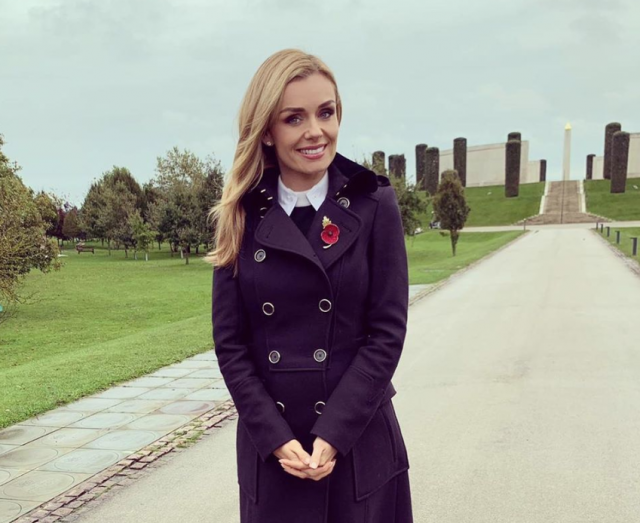 Katherine Jenkins was mugged by two teenage girls, as she tried to stop an elderly woman from being attacked in London.

According to the MailOnline, the singer was on her way to perform at a carol service at St. Luke’s Church when she was robbed on King’s Road in Chelsea, west London.

The 39-year-old then waved down police and helped officers arrest two 15-year-old girls on suspicion of robbery.

Scotland Yard have confirmed that police were called at 3.10pm, and that a female member of the public had tried to intervene. 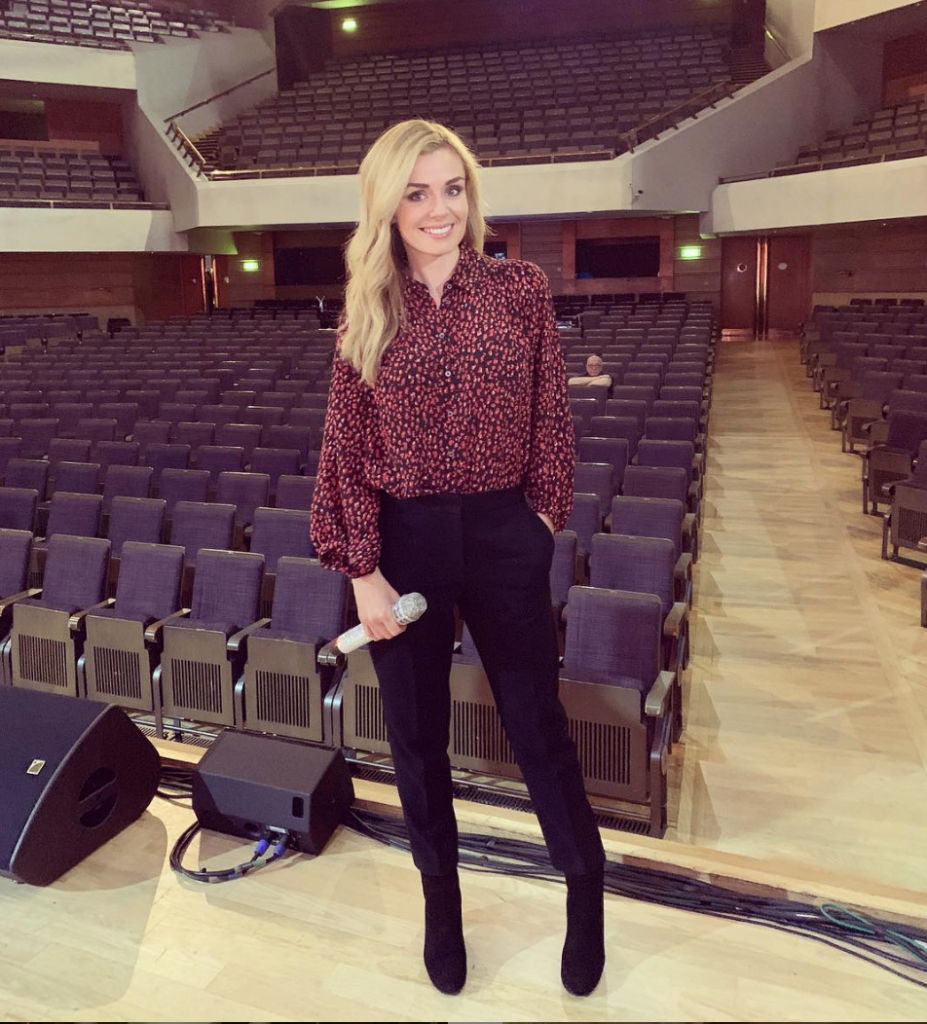 They also revealed that an officer was assaulted during the incident, but did not require hospital treatment.

In a statement, Katherine’s agent said: “Katherine was in London to sing at the Henry van Straubenzee memorial charity carol concert at St Luke’s Church.”

“On her way to rehearsal she witnessed an older lady being viciously mugged and intervened to help. As a result of her stepping in, Katherine was then mugged herself.” 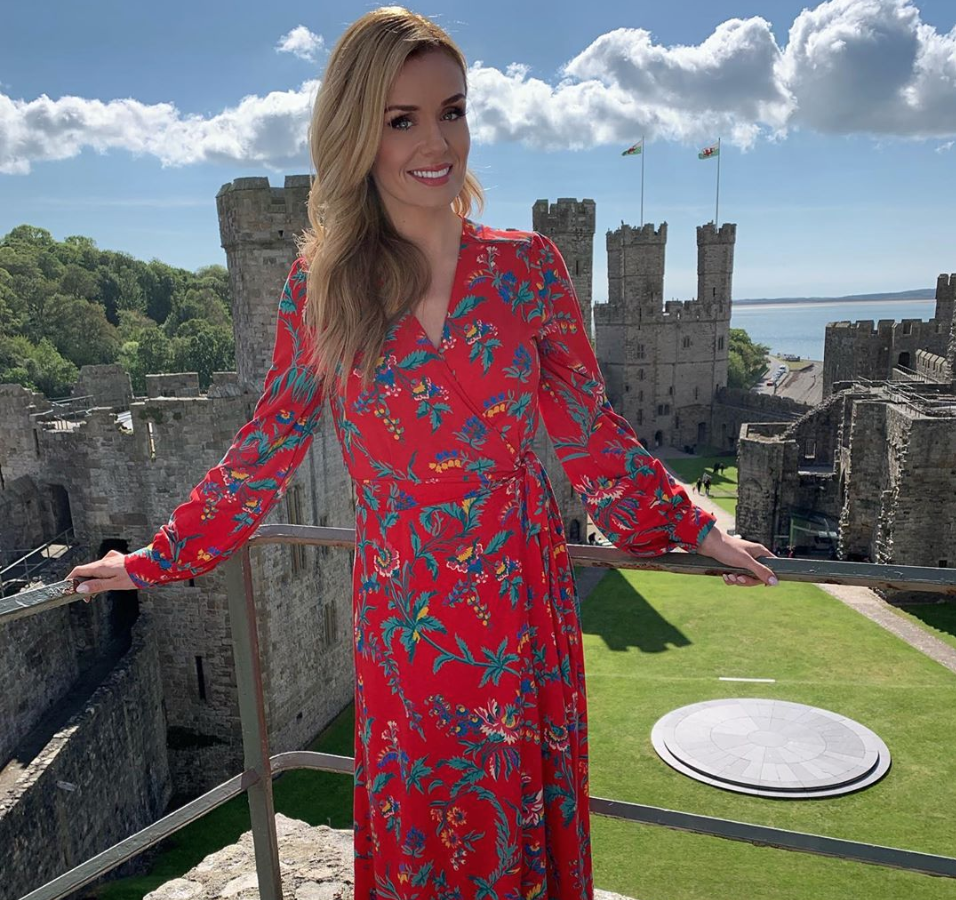 “However she helped the police identify the perpetrator and the young woman was arrested shortly afterwards.’

“Miraculously, Katherine still managed to perform at the concert as she didn’t want to let the charity down,” they added.