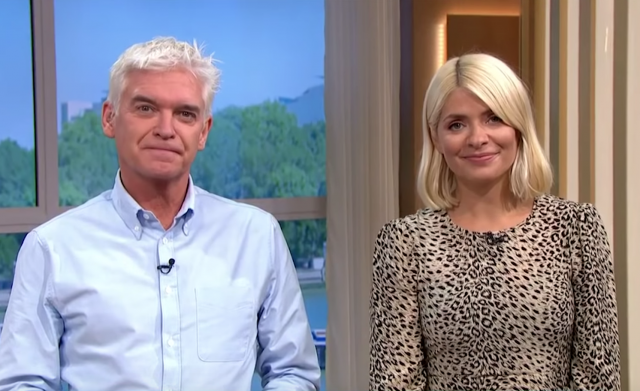 ITV have slammed claims that Phillip Schofield and Holly Willoughby are feuding.

This morning, The Sun reported that Phillip’s relationship with Holly had “become strained in recent months”, following her stint on I’m A Celebrity last year.

The newspaper also claimed that they spoke to “eight star ITV presenters” about Phillip’s “attitude”.

Responding to the reports, the show’s editor, Martin Frazell, said: “We have the smartest viewers watching telly and believe me they would be the first to notice any issues — they haven’t because there are none.”

An ITV spokesperson also added: “It’s deeply disappointing and unfair for Phillip to be the target of this sort of malicious gossip.”

“Phillip is a much respected broadcaster and colleague and this is absolutely not a description of This Morning that we recognise.”

“Holly and Phil are great friends both on and off screen and are popular among viewers and colleagues alike.”