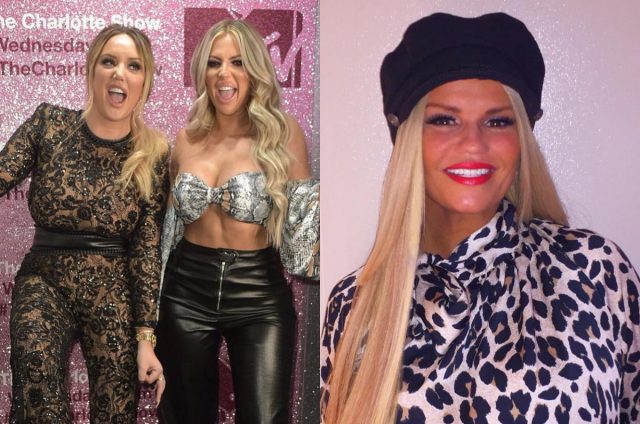 The Geordie Shore star demanded Kerry to apologise for her nasty comments in a blunt message on Twitter.

Holly tweeted: “What the hell is this!!? You are a mother to daughters!!! How would you feel if someone said this about your girls @KerryKatona7 I think you need to apologise.”

Holly was referring to comments Kerry made about Charlotte in her new! magazine column.

What the hell is this!!? You are a mother to daughters!!! How would you feel if someone said this about your girls @KerryKatona7 I think you need to apologise https://t.co/YCyz3OoeDp

In her column, Kerry wrote: “Charlotte Crosby, currently appearing on the Australian I’m A Celeb, said her lips look like a ‘baboon’s arse’ – she’s not wrong.”

“Charlotte’s great entertainment, but I wish she’d stop messing with her face as it looks fragile. She’s obviously got hang-ups about her appearance and that’s sad, but please stop!”

“Her face looks like it’s got stuck between two lift doors – she looks a bit like a cross-eyed fish.

“I’m not trying to be mean – she knows what she looks like and she owns it – but she looked so much better before her surgery. Maybe therapy is the answer instead of more procedures,” she added. 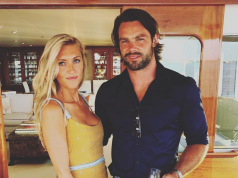