Just hours after her split from Sam Bird, Georgia Steel has been forced to defend herself against cheating rumours.

On Wednesday, the Love Island couple announced their break up – and Georgia was subsequently accused of having an affair with her tour manager, Steve West.

However, Georgia has since taken to Instagram to address the rumours, branding the claims as “laughable”.

She wrote, “He is my tour manager who drives me to all my PA’s! Nothing more.” 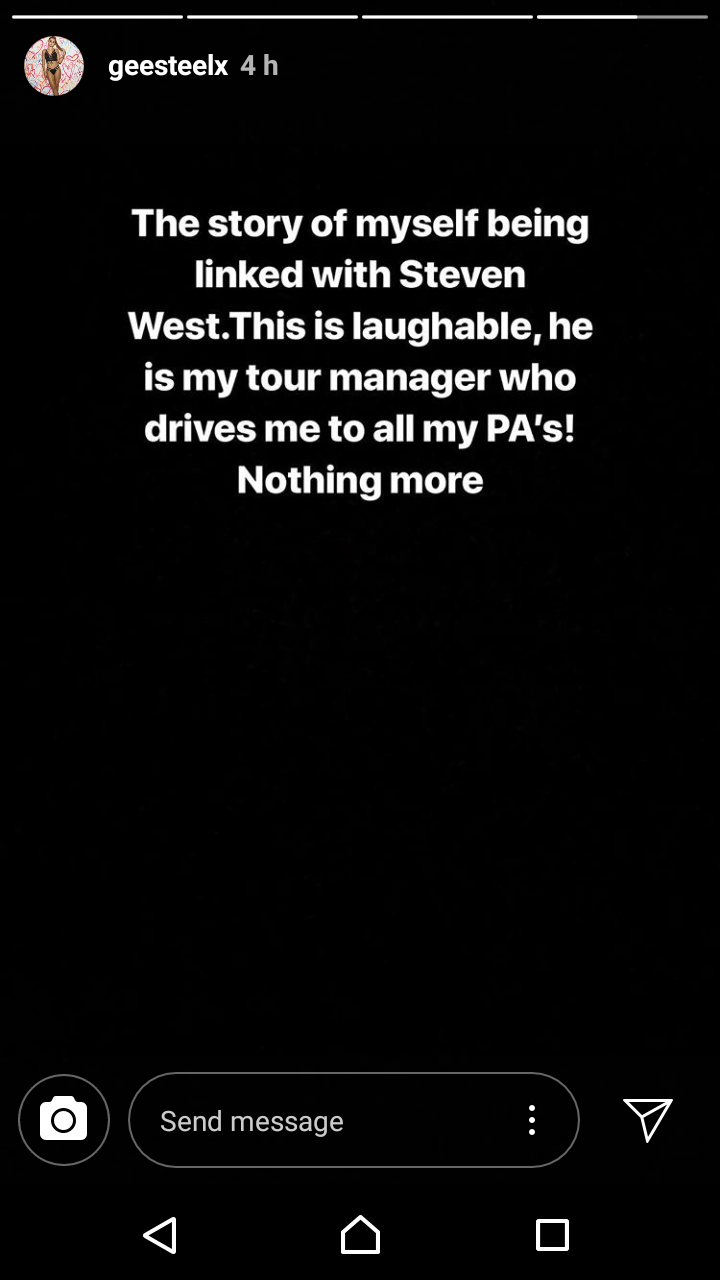 The rumours circulated after she posted about going on “late-night drives” with her manager.

Meanwhile, a source told The Sun Online, “The rumour that Georgia has been cheating on Sam with her manager is ridiculous.”

“He’s twice her age and is horrified that he’s been dragged into it. It’s totally untrue anything happened between them.” 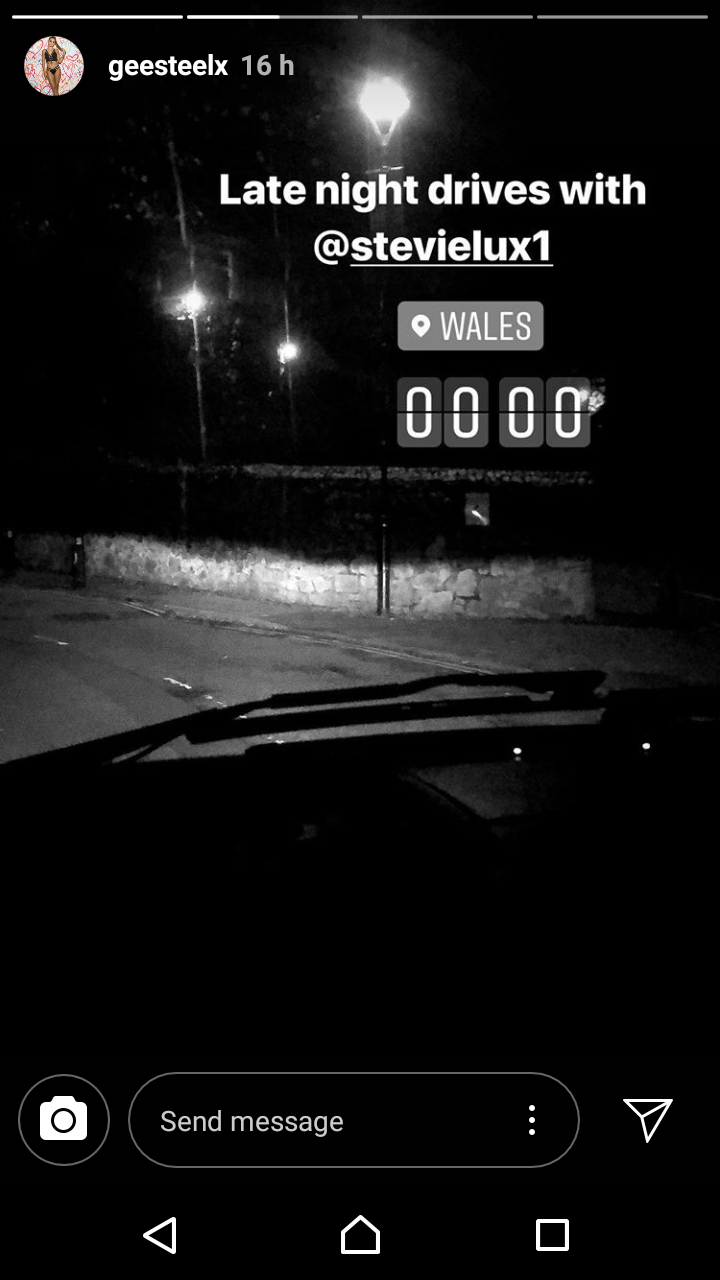 However, another source has revealed that Georgia recently met up with her ex, which led to her and Sam splitting up.

They said, “The relationship ended after Georgia was accused of being unfaithful, after she met up with her ex. But Georgia insists she hasn’t been disloyal at all – and has told Sam that nothing actually happened.”

“They ended up having a bit of a heart to heart, with Georgia admitting things weren’t going very well with Sam and she ended up staying the night – but in the spare bedroom.” 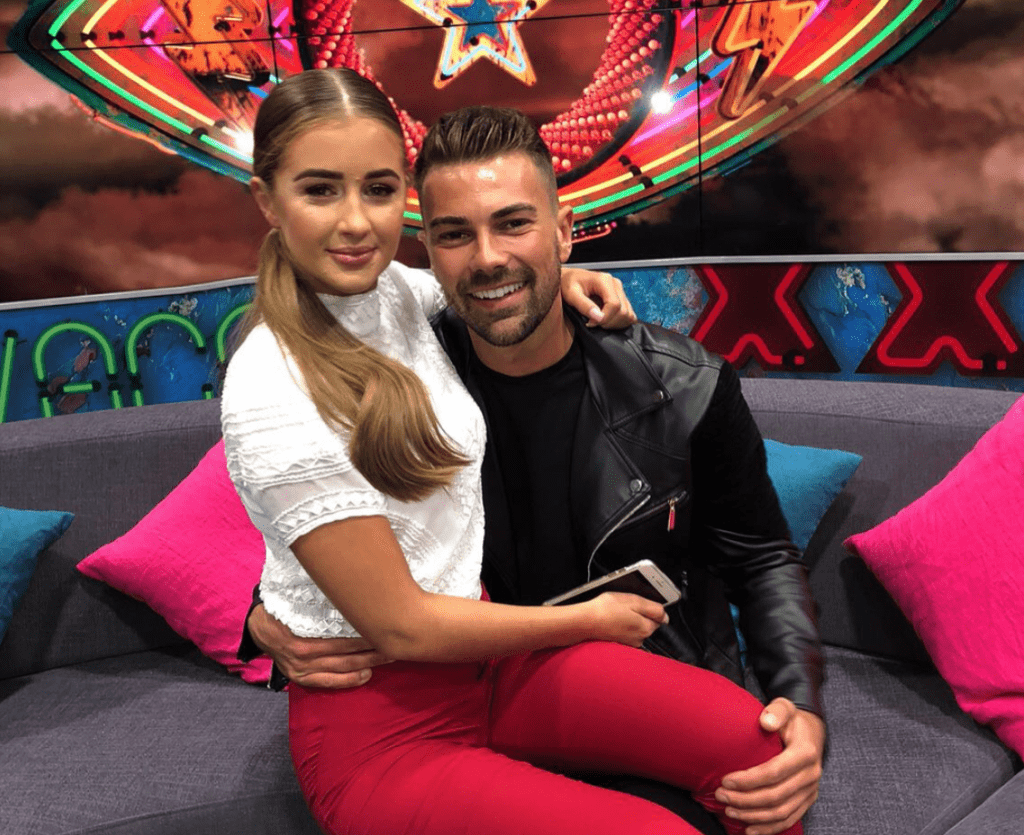 “Sam was furious and really shocked when he found out and decided to end it all. Georgia is devastated as she really loved him and wishes him nothing but the best.”

The source added: “Sam and Georgia’s relationship had been struggling before this.  They spent a lot of time apart because of their conflicting schedules and in all honesty they had started falling out of love before she was accused of cheating.”