Gary Barlow has opened up about the death of his daughter, Poppy.

The Take That star and his wife Dawn Andrews suffered a tragic loss in 2012, when their daughter was stillborn at full term – just days before Gary had to perform at the Olympics closing ceremony.

Six years later, the singer has revealed how his daughter’s death affected them in his upcoming autobiography, ‘A Better Me’.

Recalling the moment they lost their baby on August 4, 2012, Gary wrote: “When she was born it was like a light came into the room. It was lovely, it was gorgeous, we both took turns cuddling her, and we took pictures.”

Alright, here it is… ! Revealing the cover of my new book ‘A Better Me’, which is out on the 4th of October… Can’t wait for you all to see it soon. You can pre-order your copy by clicking the link in my bio #ABetterMe

“It was one of the best hours of my life I’ve ever experienced in the midst of the hardest time of my life. It was very powerful, that hour was.

“Poppy looked perfect and for an hour she was alive to us. She’s in your arms, this beautiful little daughter of ours, a sister to our three other children,” he explained.

“Then the reality comes rushing into the room and all the air leaves your lungs. It felt like someone had a hand held tight at my throat. The nurses start hovering and they want to take her away. What we experienced and saw over those 24 hours, no-one should have to see or have to go through.”

“There’s no sadder sight than seeing a mum with her dead baby in her arms, willing it back to life with all her being,” he said.

In another extract from his autobiography, which was obtained by The Sun, Gary confessed the impact of losing Poppy was “incomprehensible”.

He continued: “I didn’t want to come back out. Going into the autumn of 2012, I had to do the next series of The X Factor. I hated leaving Dawn alone for the first time. It was hard work to leave her.”

“But it wasn’t hard going back to work. In fact, it made everything easier. I didn’t give a sh*t. I always thought that our business, our world, was a load of b*****ks. I knew it for certain now. Sometimes on a set or in a meeting, I’d just sit there smiling, thinking what a load of sh*t this is.”

“Honestly, it’s not important. The job isn’t the problem. I love the work, it’s fantastic. Cut me and I bleed sparkly shirts and piano solos. It’s the surroundings, the world, some of the people, all the drama and the nonsense.

“Without question, I used work as a very effective painkiller. The year after Poppy died my diary was insane,” Gary revealed.

He said: “The doctor says she has post-traumatic Type 1 diabetes. Apparently it happens to firefighters and police, people in war zones, people, basically, who have experienced distressing events.” 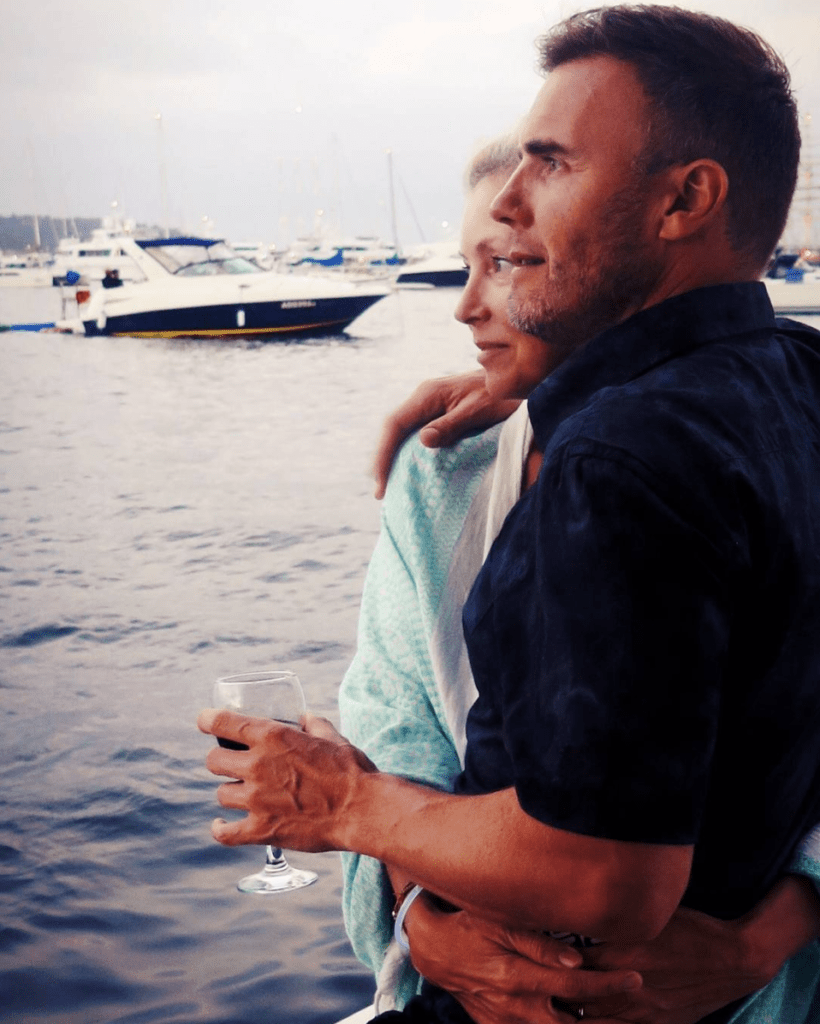 “The emotional pain of losing Poppy had caused her physical damage. That’s how her body dealt with it.

“A lot has gone on in my life but over and above everything else I don’t think I realised how devastating losing my daughter was.

“I had seen grief quite literally physically destroy my wife’s body so that she was left with a chronic illness that she will never get better from.

“She has Type 1 diabetes now, for life. I couldn’t tell you how much the worry of that, of seeing its effect on my wife, lived constantly in my own body. But I didn’t dare confront it. I just coped. And worked. And worked.” 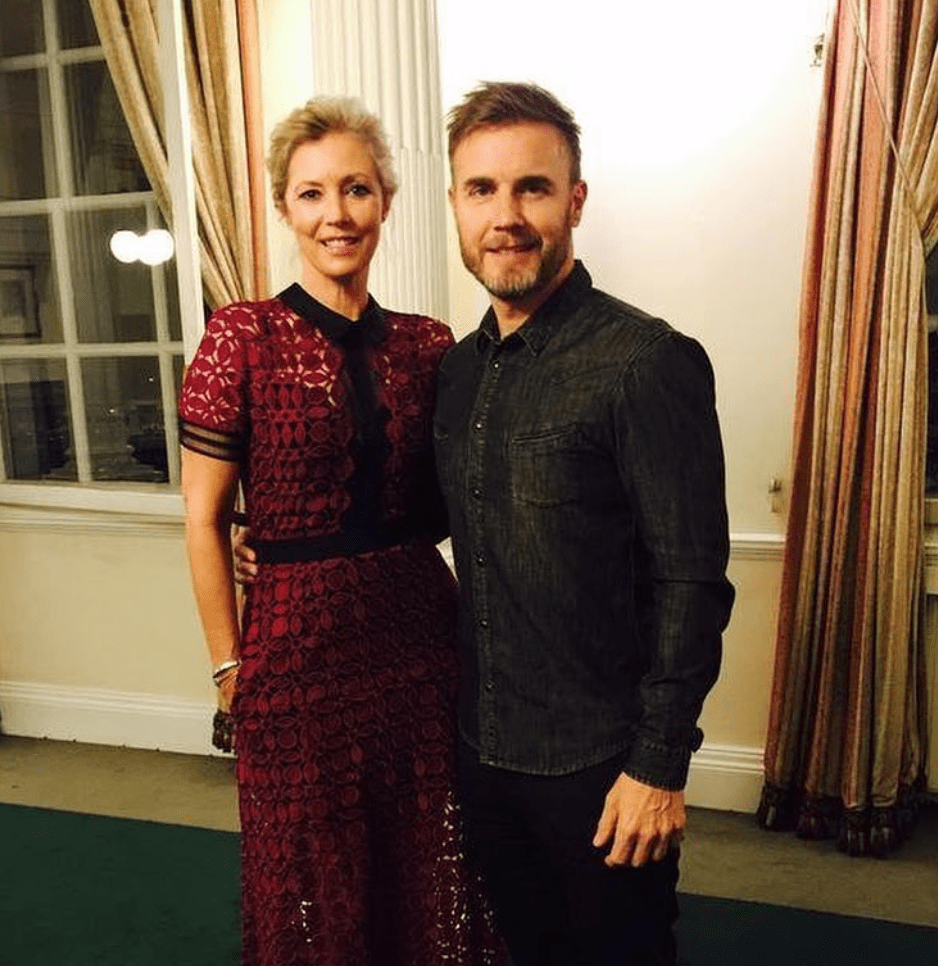 “As a dad of a lost child, your grief has to come later. I still don’t know how I feel. I am still very angry. If I don’t think about it or talk about it I can push it down, evade some of the pain. But the feelings are there,” he said.

“There was a long time without laughter in our house. And laughter is one of the defining things about mine and Dawn’s relationship. That all stopped. Dawn’s light went out that night in 2012.

“I’ve watched Dawn since then and now, five years on, the light that came into the room when Poppy was born has passed to Dawn. She holds the light now. It’s beautiful to see. She took it and every year it burns brighter.

“It’s very vivid still, and I don’t want to forget the day that my daughter Poppy was born. You don’t just grieve and things get a bit better and then it’s over.”

“When people ask me how many kids I have I want to say four, but I say three because to explain that Poppy died so young is to invite questions. Yet every time I say I’ve got three kids I feel guilty.

“What people don’t realise is that to lose a child in this way is no different from losing them at any age. We’ve got other kids. I don’t know if that makes it easier or not. It probably does. The pain of losing Poppy is our connection to her,” he added.

Gary’s upcoming memoir, A Better Me: The Official Autobiography, is set for release on October 4.