David Beckham has admitted his marriage to his famous wife Victoria is “complicated” at times.

In a preview for his upcoming interview on Australian TV show The Sunday Project, the former footballer said being married to someone for as long as they have is “always hard work”.

He said, “When you’ve been married for the amount of time that we have, it’s always hard work. It becomes a little more complicated.”

David’s comments come after the couple were forced to deny reports that they were headed for a divorce earlier this year, after rumours started circulating on social media.

At the time, the pair’s spokesperson branded the reports as a “crock of s**t”, but the couple later raised eyebrows when David appeared absent from the family’s Vogue magazine cover shoot.

Instead, the cover image only featured Victoria and the couple’s four children – Brooklyn, Romeo, Cruz and Harper. 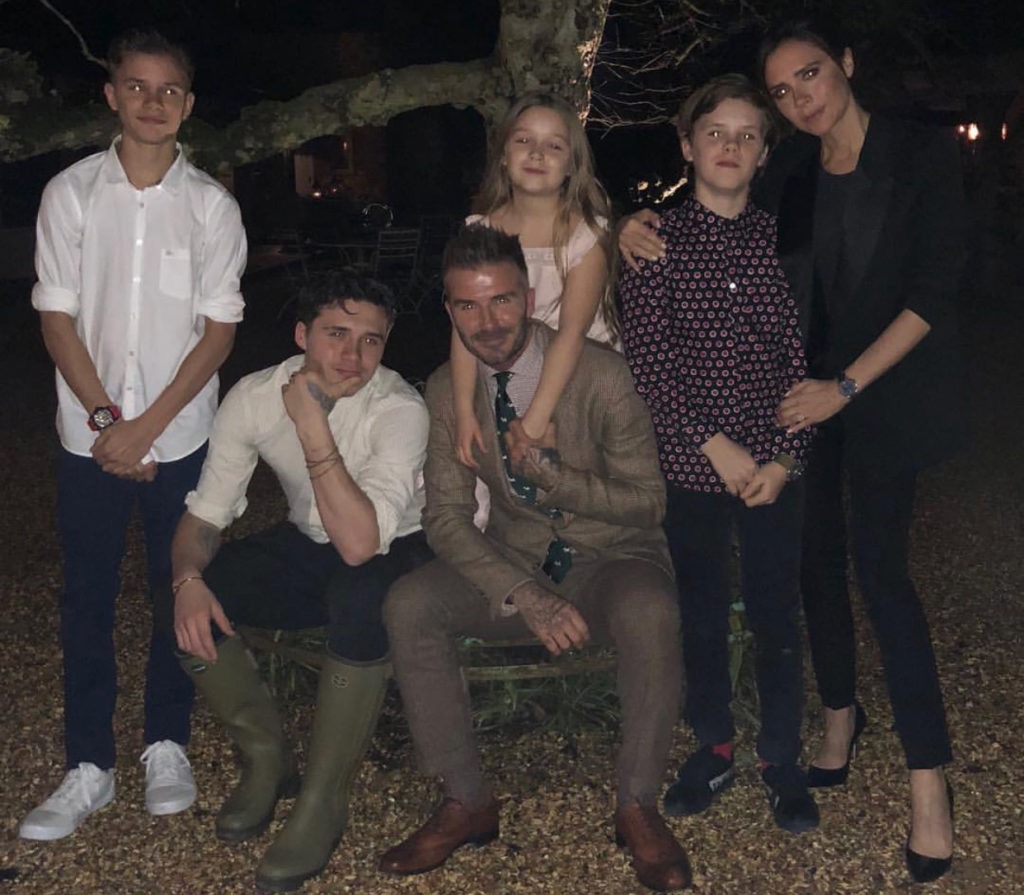