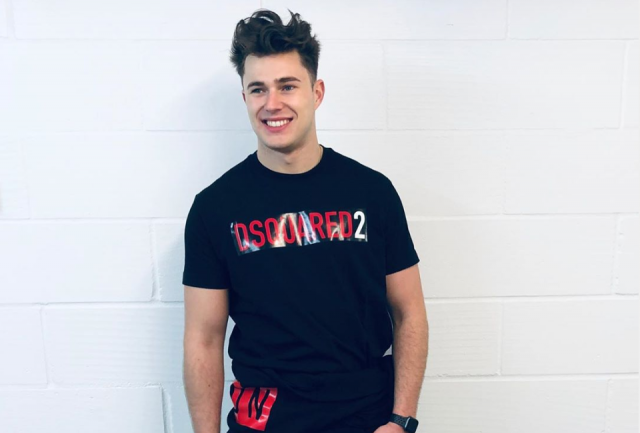 Love Island’s Curtis Pritchard has announced that he is now a brand ambassador for the world-famous diet company, Weight Watchers.

The professional dancer joined the company in a bid to shed the “two stone” he says he gained during his time in the Love Island villa.

A source told The Sun: “Curtis is delighted with the deal and can’t wait to get started on the healthy recipes.”

“He wants to feel confident in his swimwear again and get a six-pack again like his brother AJ. He’d hate to be known as the bigger brother.”

The news comes after fans of Love Island were slammed by the show’s producers for body-shaming the dancer during his time on the show.

Responding to comments made about his weight after leaving the villa, Curtis said: “I did put on a bit of weight, around 2st. I enjoyed myself in the villa and I didn’t exercise a lot.

“I liked to treat myself every now again with food — this was just for eight weeks. We do so much training when we’re dancing.

“You can eat more food, I’m hoping to start training again soon. I find it good physically and mentally. I need to sort my diet out, that’s the main thing.”

“You can work out, but if you don’t have a meal plan with a decent diet you’ve got no chance. Hopefully AJ will give me some tips on getting a six-pack back,” he said at the time.

Curtis’ partnership with Weight Watchers was announced around the same time his beau Maura Higgins announced her brand ambassadorship with McDonalds.

The Longford beauty posted a photo on Instagram of herself enjoying a take-away in adorable burger patterned sweatpants.