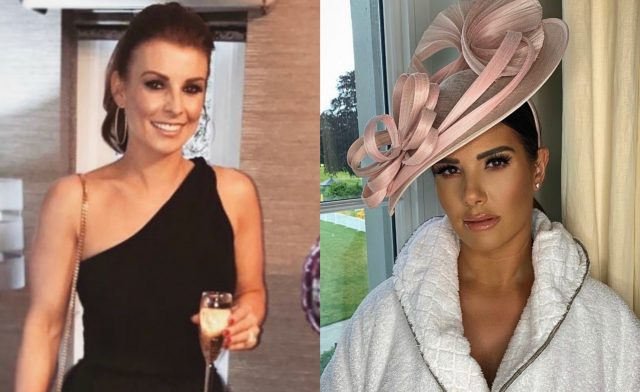 “This has been a burden in my life for a few years now and finally I have got to the bottom of it……” Coleen wrote, in an explosive Instagram statement.

Coleen claimed that she orchestrated a test to ensure that she knew Rebekah Vardy’s account was the only account able to view false stories set up by Coleen, for the stories to later appear in the press. 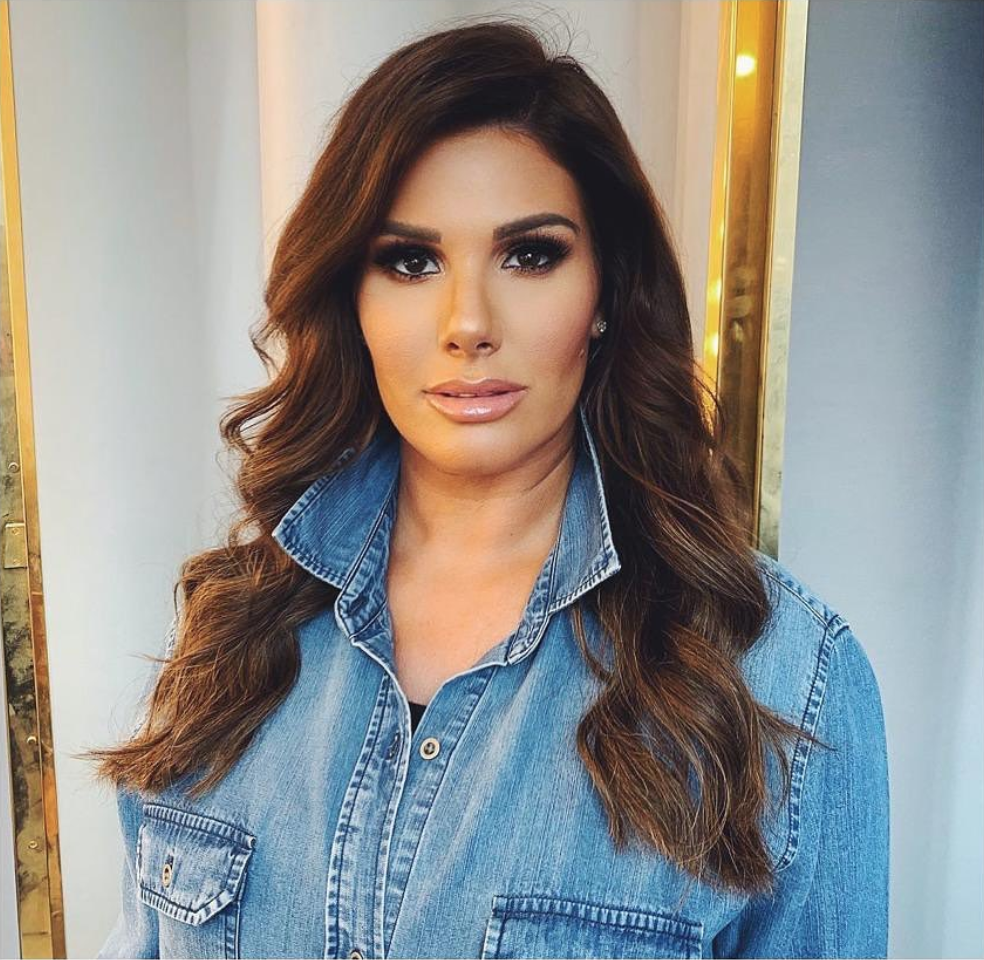 Taking to Twitter, fans and followers of the famous WAG have been giving their two cents on the drama.

we’re going to have to make a documentary about this, aren’t we

Even Netflix had something to say about the drama, with the UK and Ireland account posting:

“We’re going to have to make a documentary about this, aren’t we.”

Others have called for Coleen to become a social media mystery solver, while others have blasted Rebekah following the allegations:

I’m tempted to lead off the @RTENewsAtOne sport with it at 13:40

Drama-lovers around the world desperate to get in on this: pic.twitter.com/VVGLexPuvP

Can’t stop thinking about Coleen Rooney concocting a story about going to Mexico for gender selection treatment to catch out who was grassing on her private life. Absolutely outstanding.

give coleen rooney a netflix series where she solves social media mysteries, do it now https://t.co/mwNkOCfTMD

Let’s be real. We all have that friend who releases our personal stories to The Sun. 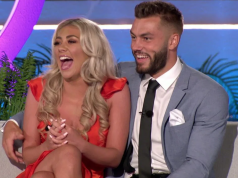