Caroline Flack opened up about hitting her “lowest point” after Graham Norton joked about her at the BAFTAs.

The 55-year-old took a swipe at the presenter during her stint hosting The X Factor alongside Olly Murs, as she admitted that she felt they couldn’t do anything to win over the public’s support.

During the 2016 BAFTAs, Graham joked that viewers would be more likely to see executed, Anne Boleyn, return for the second series of BBC’s historical drama, Wolf Hall, than Caroline returning as X Factor presenter. 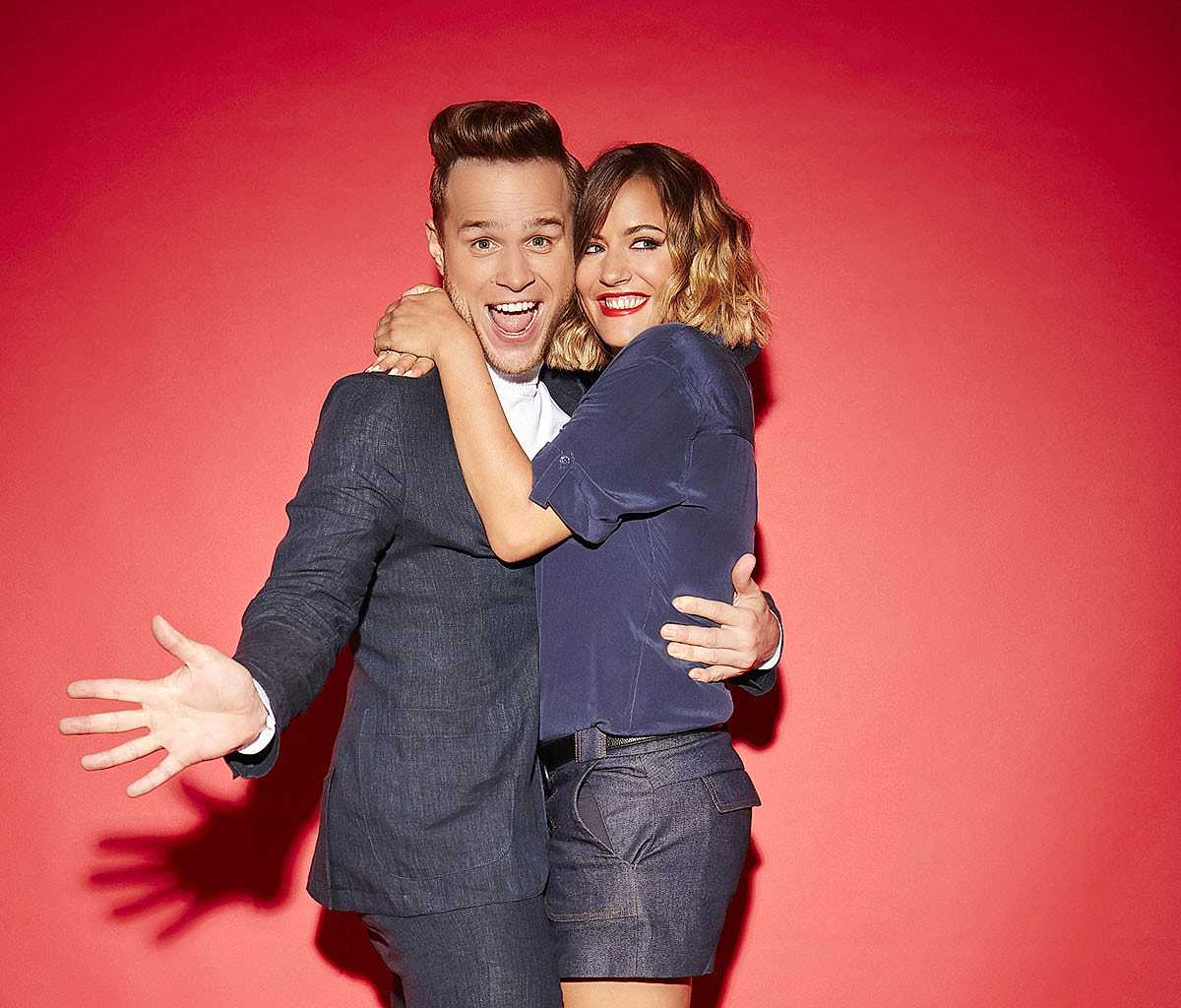 Speaking to The Sun on Sunday, the 39-year-old revealed: “I was sitting there in my dress, I didn’t have a plus one, and Graham’s first joke was basically, ‘There’s more chance of Anne Boleyn returning to Wolf Hall.'”

“I’m sure it was quite funny but not so much when you’re the person living that life, sat in the BAFTAs and the cameras are on you.”

“I remember the person next to me touching my arm in sympathy and just trying not to cry. I went home pretty much straight after. It was really horrible and my lowest point.”

The host opened up about her and Olly’s constant struggle to gain support while hosting The X Factor, as they filled in for Dermot O’Leary in 2015.

“We were getting slammed week in, week out and we couldn’t do anything right. I could have walked on water one week and been told I couldn’t swim.”

“Even if I’d gone on there, done seven pirouettes and the splits, and magically whipped out some rabbits from my hat, people would have gone, ‘But where’s Dermot?’. I was fighting a losing battle.”

Caroline went on to say that her struggle with depression began very soon after she won Strictly Come Dancing in 2014, as she explained: “It all started the day after I won Strictly. I woke up and felt like somebody had covered my body in clingfilm.”

“I couldn’t get up and just couldn’t pick myself up at all that next year. I felt ridiculous, being so sad when I’d just won the biggest show on telly and had such an amazing job. However, I felt like I was being held together by a piece of string which could snap at any time.”

The presenter also revealed that she was on anti-depressants for six months, but felt she was in a “numb state” and came off the medication.

“I came off them after six months, as I realised feeling something was better than feeling nothing at all.”

Caroline is now preparing for her first role on the West End, as Roxie Hart in Chicago and will return to the small screen for Strictly Come Dancing and Love Island’s Christmas specials later this month.