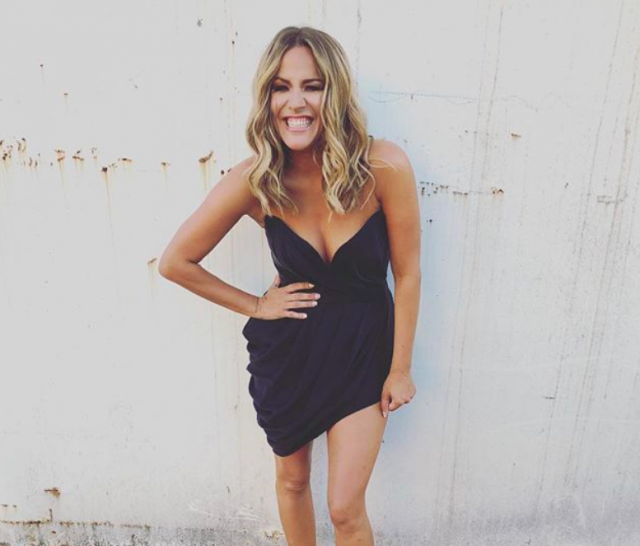 The pair reportedly spent a few days together at a hotel in Somerset last month, but their is nothing going on between them anymore.

A source told The Sun that Caroline doesn’t want “anything serious” and ended her alleged romance with Danny recently.

“Caroline decided a romance with Danny is not a goer and has told people nothing much is going on. They were never very serious but are definitely not an item now.”

“It is too soon for Caroline to think of anything serious — although she is still in touch with Danny.”

The rugby player reportedly “couldn’t keep his hands off” the Love Island presenter during their romantic getaway, after allegedly texting her for weeks.