The former air hostess dramatically decided to quit the show early over the summer, after she was brutally dumped by Curtis Pritchard.

The 26-year-old visited a psychiatrist during her time on the show, and continued to receive therapy when she landed back in the UK. 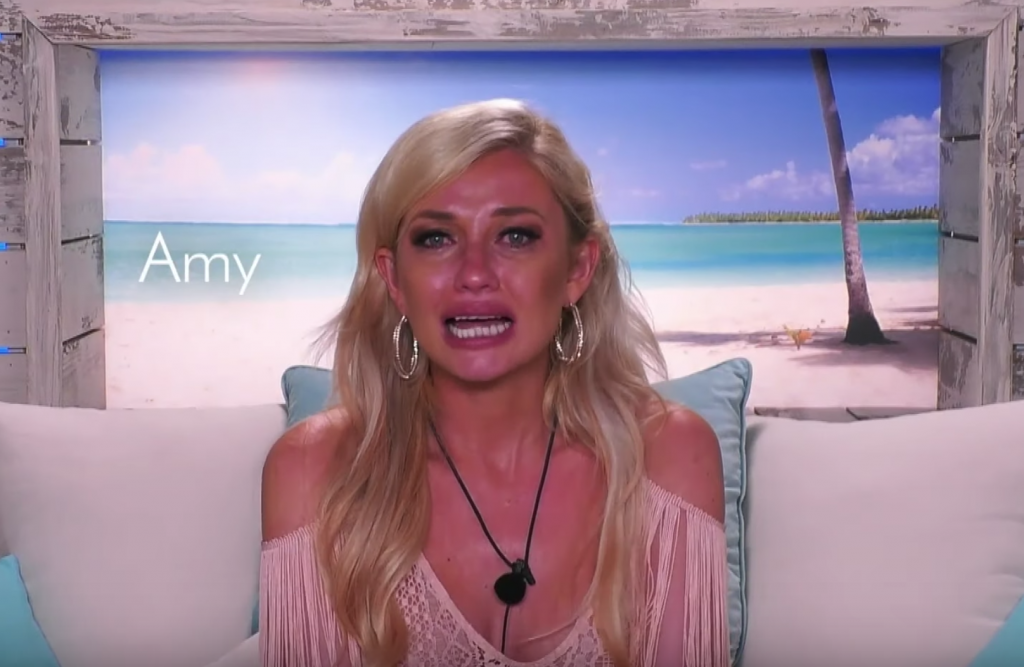 “So – obviously I’m not gonna die – but, she said, ‘You need to work out how to have that time to recharge, you’ve gotta find something you can do for half an hour a day, just completely separate from everything from Love Island, showbiz etc, and just really maintain that.’”

“And Lou, who’s my pshyc that I go to, I had her in the villa and now I see her out of the villa and she’s brilliant and I just find it all so interesting,” she continued. 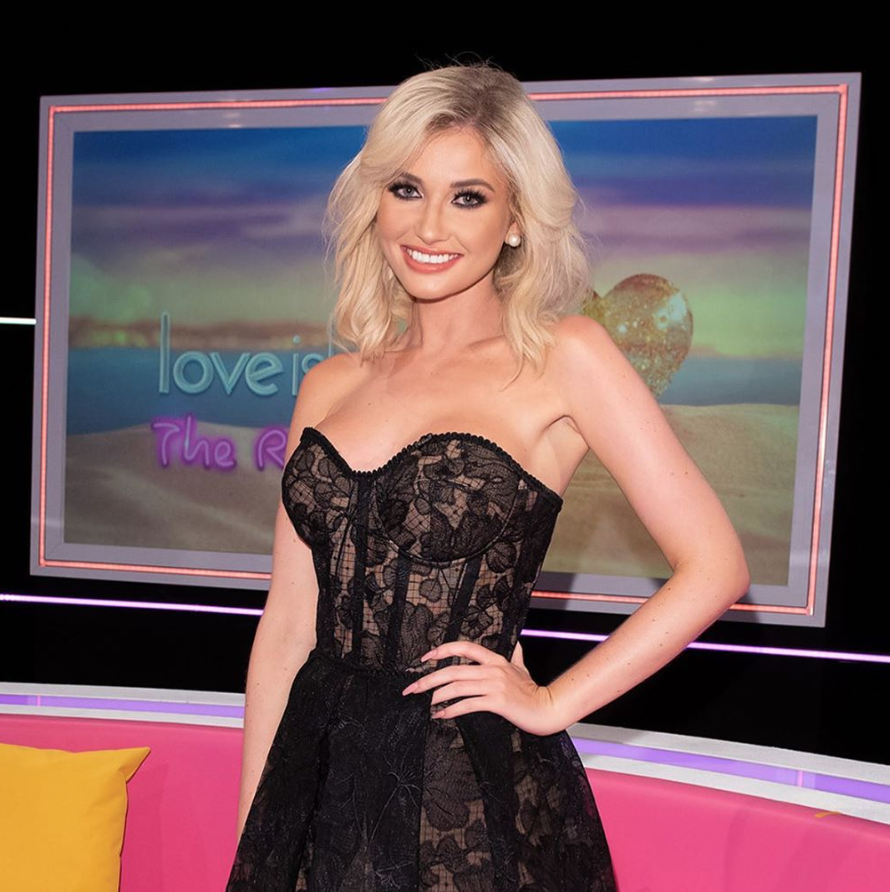 She said: “ITV, I cannot fault them at all, they don’t just help you with stuff related to the villa, there’s a lot of stuff that were issues for me before the villa but I didn’t know they were issues until I went into the villa, so we’re sorting out all of that.”

“And I think I’m so lucky to have that tool there, and I’d be so silly not to use it. I’ve got Lou on the phone whenever I need her for coping strategies and things like that.”