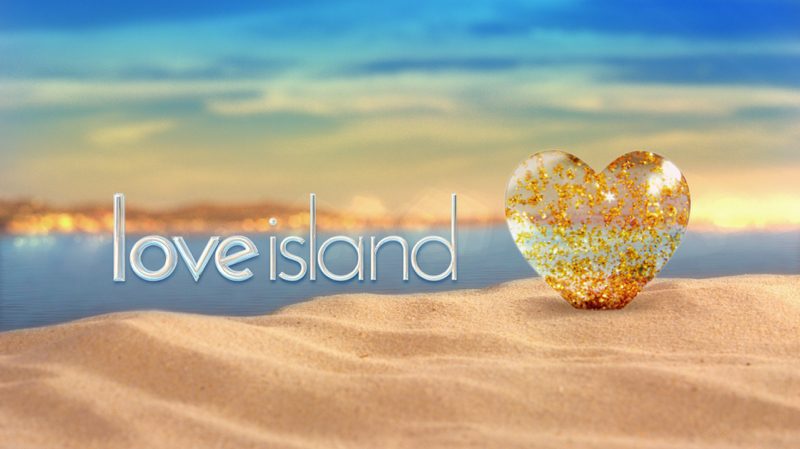 Love Island stars Chris Taylor and Harley Brash have called time on their romance, just two weeks after the show came to an end.

The pair coupled up on this year’s series of Love Island, but failed to make it to the final.

While they tried to make their romance work outside of the villa, Chris and Harley have decided to call it quits.

A source told The Sun Online: “Harley and Chris broke up a couple of days ago, it was really amicable and they both agreed they’ll stay friends.”

“Sadly there’s no romance there – it was just a holiday fling.”

“Nobody wants to be the first couple to split up – it’s embarrassing and there’s so much pressure to stay together to make money,” the source added.

The news comes just two weeks after the pair said they were dating “exclusively” on Love Island’s spin-off show After Sun. 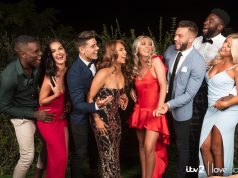 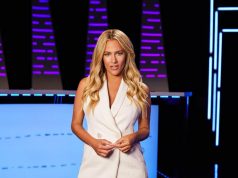