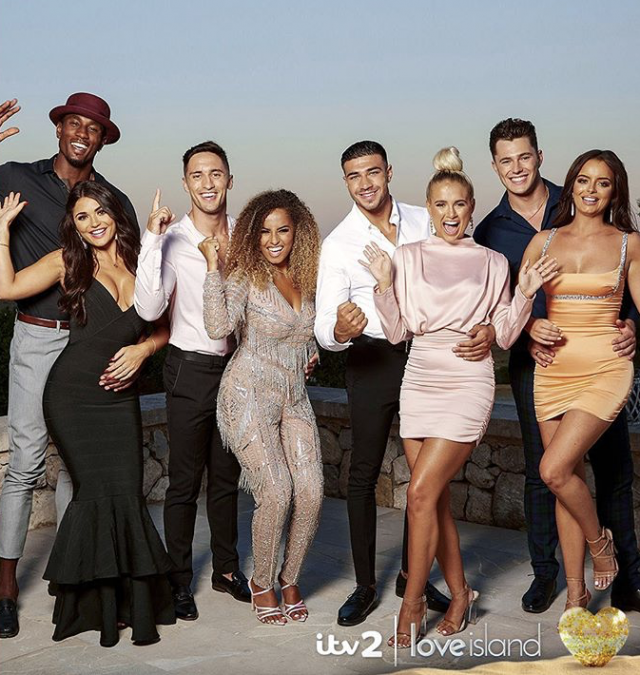 The Love Island 2019 contestants are making the most of their new-found fame.

Since the show ended, the islanders have been making a number of appearances at various events in the UK, Ireland and abroad.

The Sun have revealed how much it would cost to have one of the contestants show up at your birthday party in a new report. 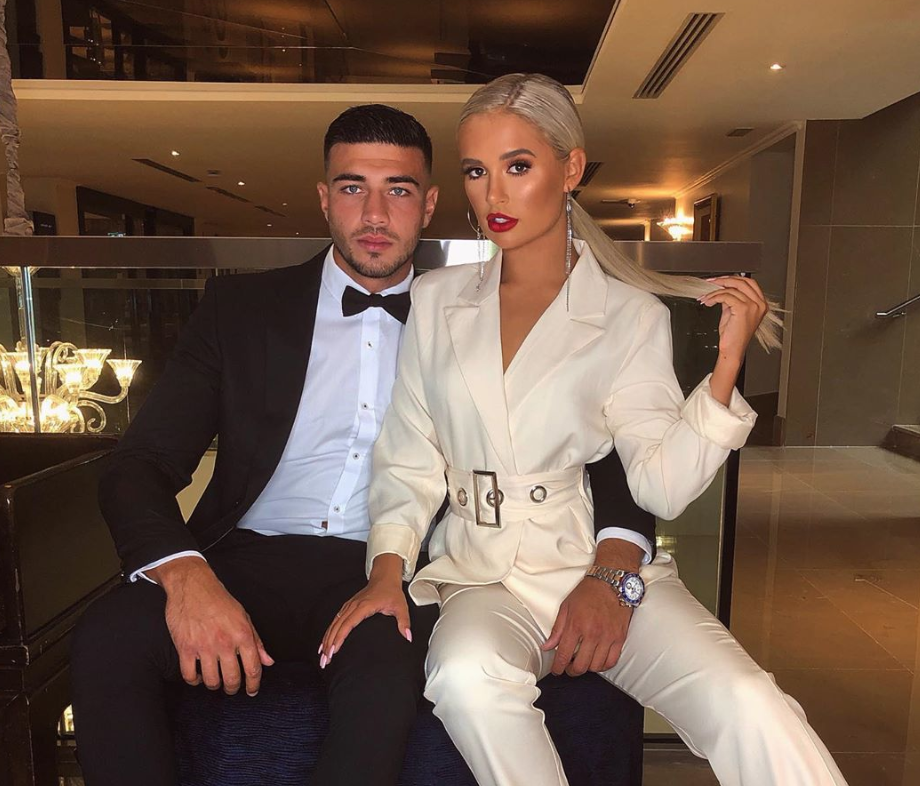 The Sun claims that Tommy Fury and Curtis Pritchard are the most expensive, at £10,000 per appearance.

The investigation send requests for quotes for the stars to appear at a 21st birthday party.

Sherif was also allegedly a top charger, at £5,000 despite his short lived stint on the show.

According to the paper, Greg O’Shea and Amber Gill’s representatives had not responded to their request.

Maura Higgins’ rep allegedly told them that the Irish model was fully booked.