The radio station got her take on all the new Islanders – instructing the Irish beauty to rate the islanders based on their original intro videos.

Maura was impressed with most of the female contestants – and even speculated that she would be “best friends” with Shaughna.

“She’s my favourite. I love her. I reckon she will be the best character this year.”

She also gave high praise to Leanne, saying that Leanne came across as a confident woman who “wouldn’t take any sh*t.” 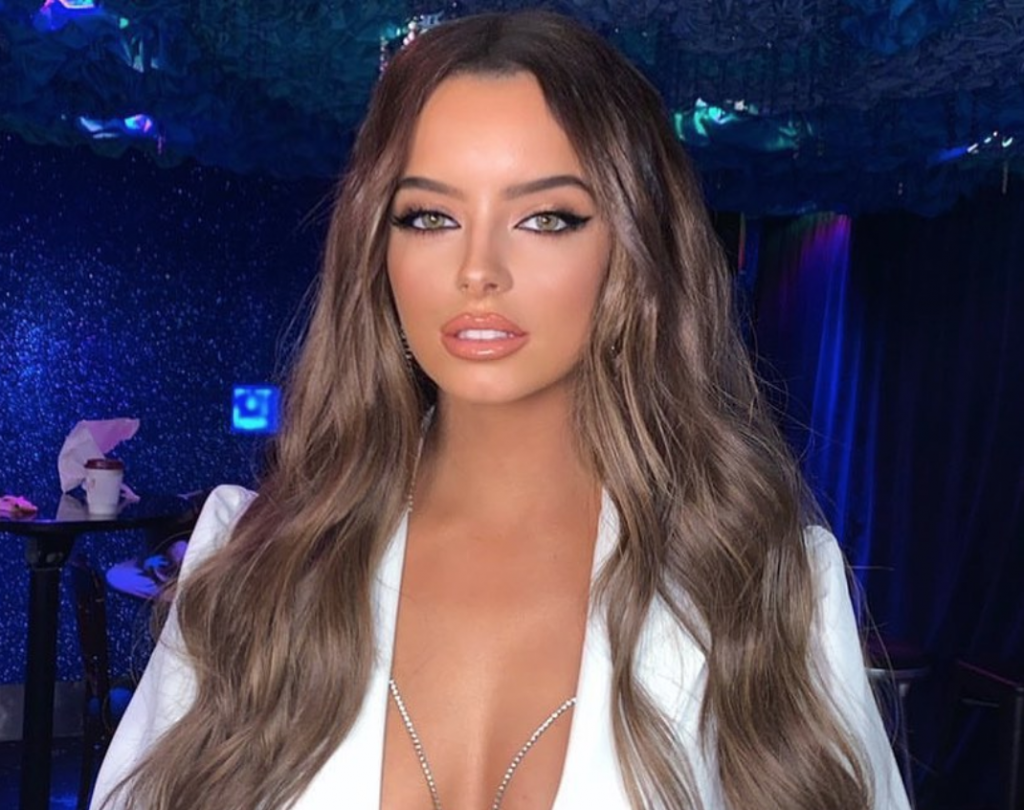 However, of twins Eve and Jess, Maura immediately said “bin.”

“It’s savage but I’m just not feeling them.”

“Pulling guys together for chats… it’s just a bit odd. Imagine pulling a guy for a chat and having your sister there.”

Another basket contestant for Maura is Connor.

As he describes his veneers in the video, Maura looks confused, saying: “I don’t like those teeth, you know?”

“I think he would be nicer if he didn’t have veneers.”

“I’ll put him in the basket because he’s a bit of a bad boy. He’s a good looking man I just wish he didn’t have the veneers.”

Laughing as Mike’s interview video rolled, she joked: “We all said such cringey things in those VTs.”