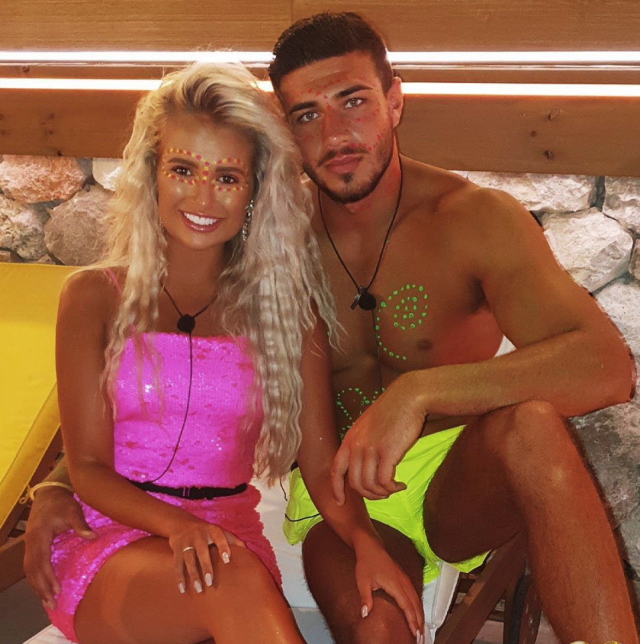 Since Love Island ended, Tommy and Molly-Mae, who came second on the show, have been plagued with rumours that they have split.

Unlike the rest of the Love Island finalists, the couple have not returned to their social media or given a formal interview.

However, a fan came across the couple while shopping in London, and claimed that Tommy refuted the rumours of their split.

Speaking to the Metro, the fan alleged that the 20-year-old boxer denied the split rumours.

“They looked quite cute together, they looked like a really nice couple. All the fake rumours aren’t true, they look so good together,” the fan said.

“I asked about the split stories and Tommy told me it wasn’t true.”

“He said: “We’ve been together the whole time. Everything is good.”

“They were holding hands, and finishing each other’s sentences. It was really cute.”

The couple will unite with the rest of this season’s cast on tonight;s Love Island Reunion episode at 9pm.