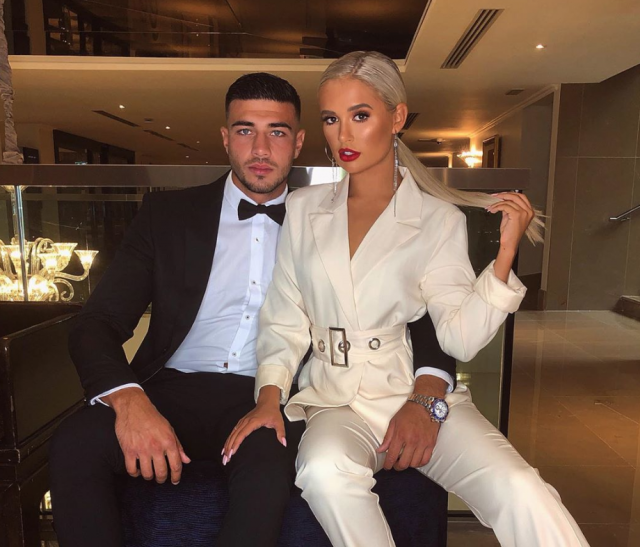 Love Island star Molly-Mae Hague has said she doesn’t miss the villa – and admitted she and Tommy Fury just used the show as a “stepping stone”.

The Instagram star opened up about life on the reality series – admitting that she and Tommy were dying to get out of the villa and kickstart their careers.

Speaking to the Mail Online Molly-Mae said Love Island wasn’t “real” and the couple were always looking forward to getting out.

“I don’t miss life in the villa because I love my life on the outside, there’s so much more,” she revealed.

“In the villa it’s not a realistic life, you’re put in a situation that’s just not real.

“There’s not a lot that I miss about the villa to be honest because it was just like a stepping stone for him and I, we had found each other and were just waiting to get out.”

When asked whether she was worried about the new season of Love Island dulling her shine, Molly said she isn’t concerned about staying relevant.

“No, I personally don’t (worry). I was an influencer before Love Island and I just feel like it doesn’t really matter. It’s about how you are as a person. 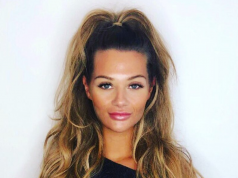