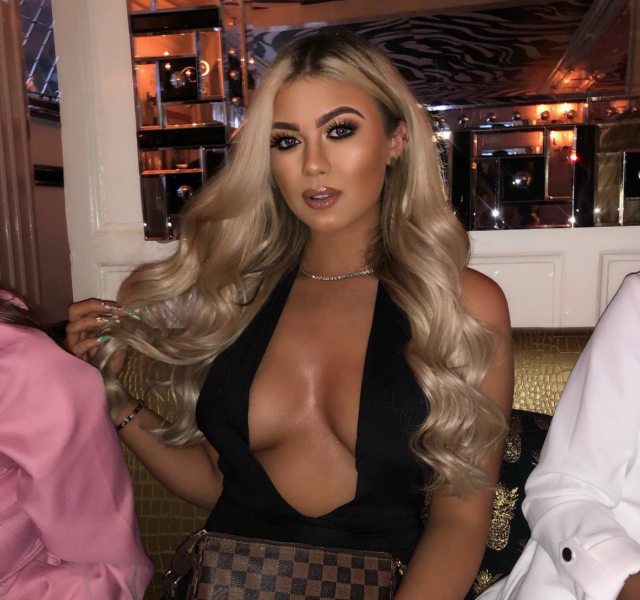 Belle Hassan has admitted that her famous dad pulled some strings to get her on this year’s series of Love Island.

The 21-year-old joined the show during the show’s Casa Amor twist, and coupled up with Scottish personal trainer Anton Danyluk.

Since leaving the villa, Belle has revealed that she used her dad Tamer Hassan’s industry connections to secure an audition for the show.

She told Closer Online: “I had a conversation with my dad and he asked me if I wanted to do the show.”

“I didn’t really think much of it and before I knew it one of his friends [got me in contact] with someone at ITV and then I did the audition and started the application process.”

Only six of this year’s 36 Islanders were selected through the show’s general application process.

Most of the Islanders were scouted through social media, or applied for the show through their agents.