Tonight, Love Island fans were treated to a shocker of an episode, as new boys Tom and Jordan stirred things up in the villa.

While Maura enjoyed her date with newcomer Tom, he asked her about her past pursuit of Tommy.

“Don’t go there. I’m not into Tommy anymore,” she replied.

Maura later popped off at Elma that night, after Elma said she would like to get to know Tom.

Anna took a major shine to newbie Jordan, but is torn due to his age. She felt Tom wasn’t her type, but wants to be with someone closer to her age.

“Watch this space,” she coyly told The Beach Hut.

The coupled-up Islanders were informed last night the two least compatible couples will be at risk of elimination – and those at-risk couples will be chosen by the rest of the cast.

While each couple evaluated the compatibility of the others, they also considered the possibility of themselves being in the firing line.

Speaking with Tommy, Molly-Mae said: “I do think we’re a bit in trouble. I think there will definitely be people picking us.”

Tommy replied: “We have had our moments but you can’t really say we’re not compatible.”

Similarly, Joe is feeling insecure about the vote.

“Who do you reckon is going to vote for us? I reckon there will be a few,” he told Lucie.

The episode spiced up as the evening went on, with the contestants playing a risque game around the fire pit.

The Islanders must transfer a playing card to each other, only using their mouths. The Islander who drops the card then completes a dare written on it.

Anton was the first Islander to drop the card and his dare is to have a three-way kiss with two Islanders of his choice – and chose Elma, who he is coupled up with, and Maura.

The game descended into raucous laughter, as Yewande had to such Amber’s toe, and Anna demonstrated her favourite sex position. 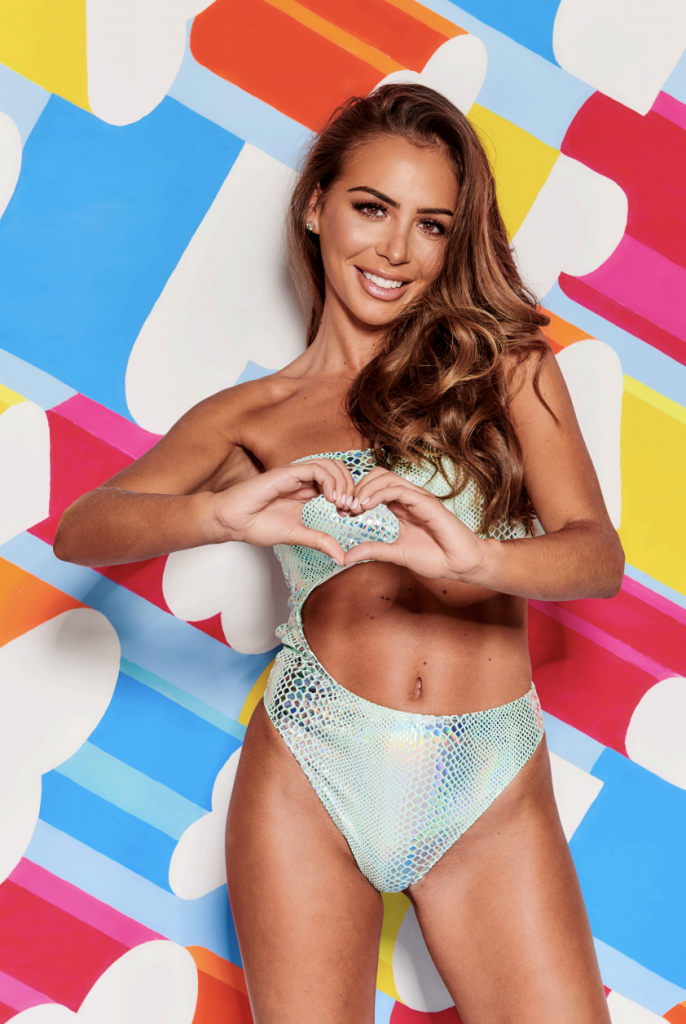 Following the game, Tom pulled Elma to the side to let her know he was attracted to her.

While they chatted, Maura vented to Molly-Mae, explaining that she felt she and Elma were not friends sue to Elma talking to Tom.

Ultimately, Anton and ELma and Joe and Lucie were voted as the least compatible, and public vote is now open to dictate who leaves the show.

Tomorrow, host Caroline Flack will inform the islanders of their fate.