Love Island’s Ellie Brown has admitted she “practically starved” herself before entering the villa back in 2018.

The 21-year-old has opened up about the intense pressure contestants are under, before the show’s new winter version airs on Sunday night.

Writing for The Sun, Ellie confessed: “One of the biggest myths about Love Island is that we look so toned, tanned and skinny all the time.”

“In reality, I practically starved myself going into the villa — eating nothing but fish and vegetables for months and spending hours sweating away in the gym each day.” 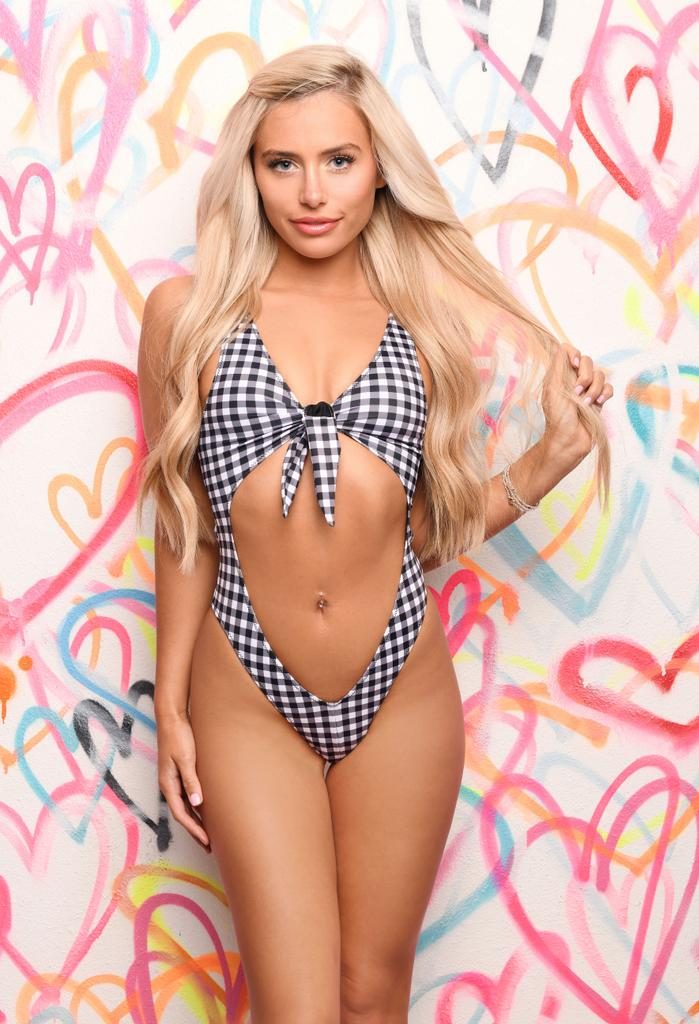 Ellie continued: “It’s why, ahead of the new series which starts on Sunday, my heart goes out to the new contestants who will no doubt be under the same pressures from trolls who are desperate to scrutinise every pound they shed or gain.”

“Just last month, my good pal Molly-Mae Hague had to defend herself against vile body-shamers — rightly pointing out she is ‘healthier’ for putting on a stone and a half since the show.”

“People say you know what you’re getting yourself into when you go on reality TV — and you do. You just have to deal with it.”

“But what the shamers need to realise is that there’s a difference between someone who is unhealthy and overweight, and someone who’s just a normal size.”

On her gruelling diet and fitness regime before entering the Love Island villa , Ellie said, “There was no real pressure from producers to get in shape, but we’d all seen the show before and know people would have opinions on how we looked.”

“For two months, I spent two-and-a-half hours a day in the gym. I hired a personal trainer for weight training, then would spend the rest sweating away on the treadmill.” 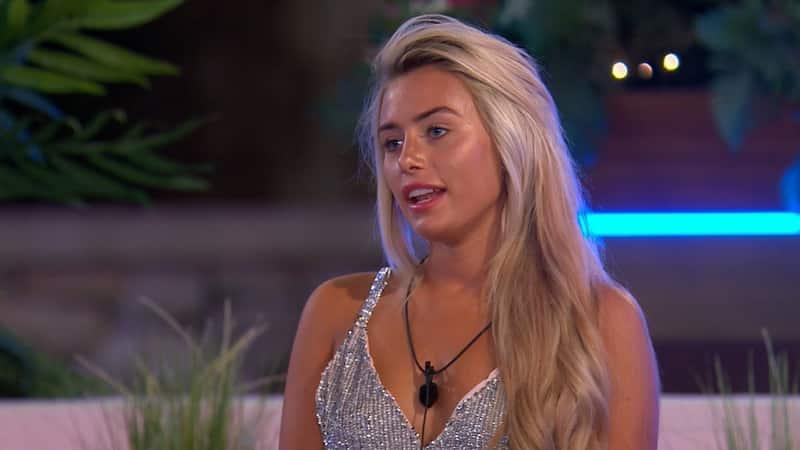 “My diet was even harder. Over those eight weeks, all I would eat was white fish and vegetables — about five times a day. Even fruit was off the menu — no apples or bananas, they had too much sugar. And forget about touching a drop of booze.”

Ellie confessed: “I looked amazing, but that diet really isn’t sustainable. I’d end some days completely exhausted because my body wasn’t getting all the nutrients it — and, of course, the meals became SO boring.”

“Once you’re inside the villa, everything changes. That body doesn’t last for long.”