Holly Willoughby has secured a massive six-figure deal to replace Ant McPartlin on I’m A Celebrity… Get Me Out Of Here!

The 37-year-old was confirmed as Declan Donnelly’s new co-host last month, and now it’s been revealed that the presenter was temped by a huge sum of money.

A TV source told The Sun: “Holly was the first choice to stand in for Ant on the show and the six figure offer reflected how much they wanted to get her on board.”

“She’s so popular and she’s got a great relationship with Dec, it was a no brainer. Holly’s worth her weight in gold and the fee reflects that.” 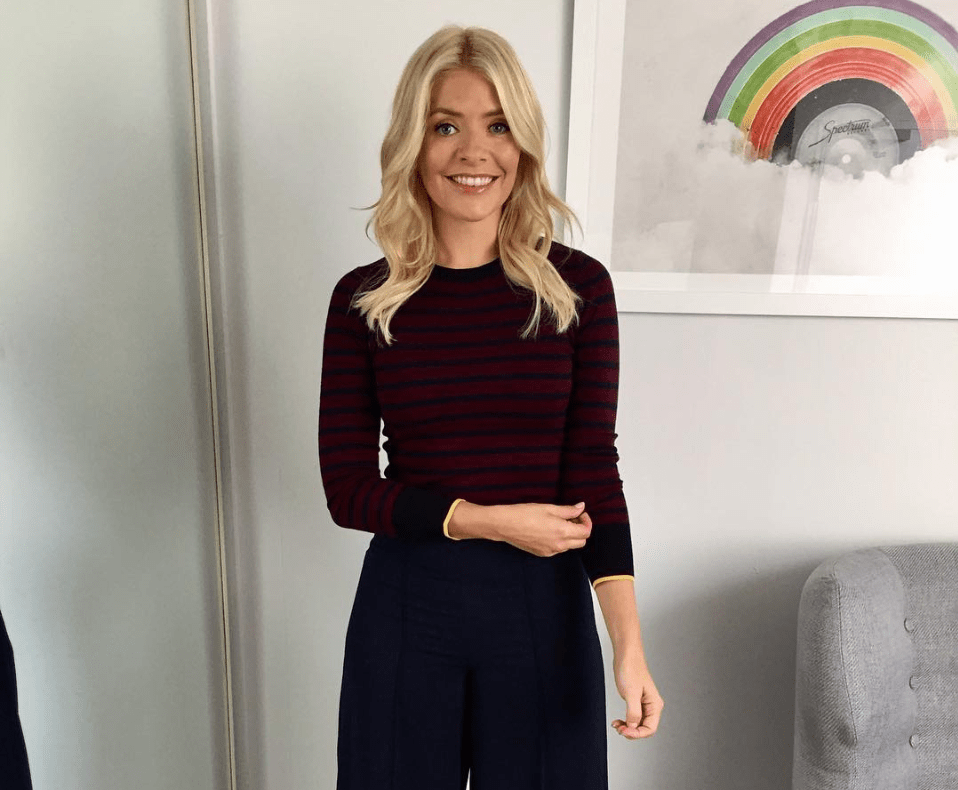 Holly is stepping in to replace Ant as he takes an extended break from his TV commitments, following his drink-driving arrest earlier this year.

When filming starts later this year, the TV presenter will be bringing her three children to Australia with her.

And it looks like it will be a family affair, as Dec will also be joined by his wife Ali Astall and their new baby daughter, Isla.

Earlier this week, we broke down how Holly is making millions – despite recently walking away from her lifestyle brand Truly.