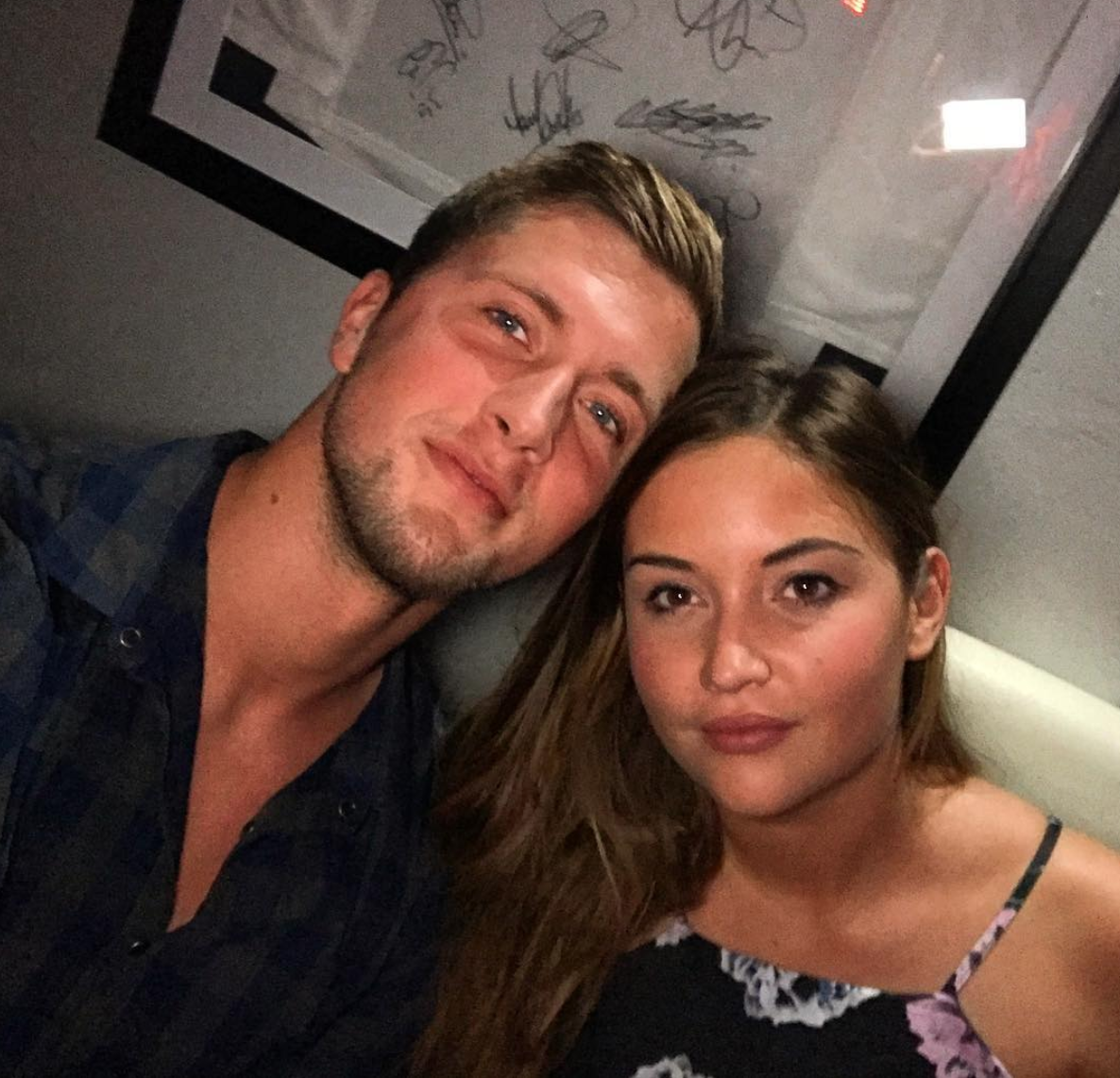 Dan Osborne is set to be reunited with wife Jacqueline Jossa very soon, as she competes in tonight’s I’m A Celeb final.

Jacqueline’s time on the show has been marred with scandal, as Dan continued to deny having an affair with Love Island star Gabby Allen.

Since Jacqueline entered the jungle, new allegations have emerged that Dan also engaged in a three-way sexual encounter with Natalie Nunn and Chloe Ayling. 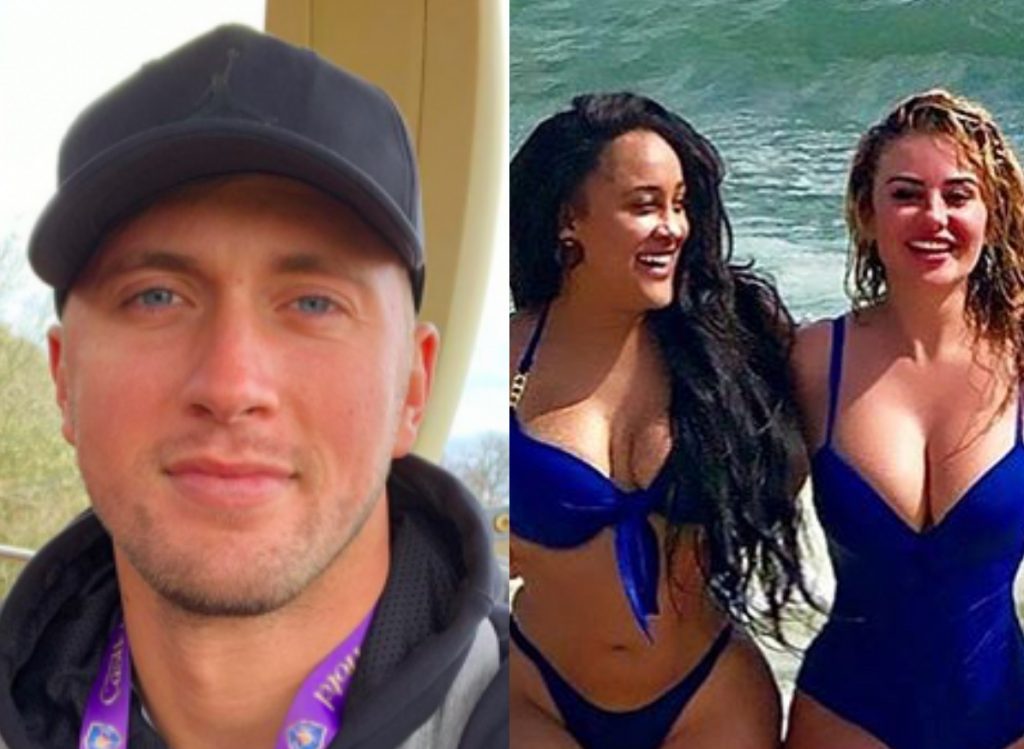 Dan has taken to Instagram to share that he’s had days when “smiling doesn’t seem possible” ahead of reuniting with his wife.

He credited his children with getting him through the “tough times” he has experienced amid the various allegation – all of which he had denied.

He wrote: “As much as it’s been tough at times, they have been amazing for me in the past month while Jac has been gone.”

“I am so lucky to have you girls and your big brother. Thank you my babies for putting a smile on daddy’s face every single day even on the days that smiling just doesn’t seem possible.”

“You are all incredible and my world!! Now let’s go get mummy back!!!!” 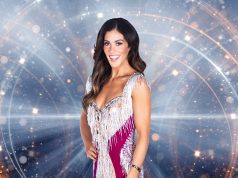