When asked if she is seeing the professional dancer, Ashley told Hello magazine:

“Everybody hangs out. We’re a good group of people and everybody supports each other but he and I are just friends. 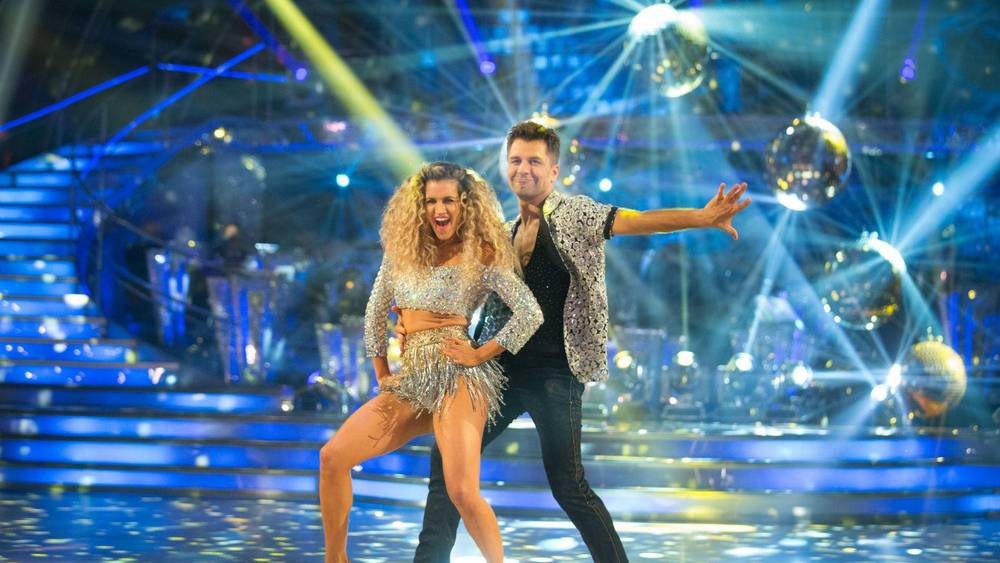 “I have been really busy and this show has been taking up a lot of time – that has been my main focus.”

Ashley and Giovanni, have been spotted spending time together, with sources behind the scenes saying there is a definite “spark” between them.

Meanwhile, the singer was apparently “close to tears” this weekend — over fears she will be forced into the dance off every week. 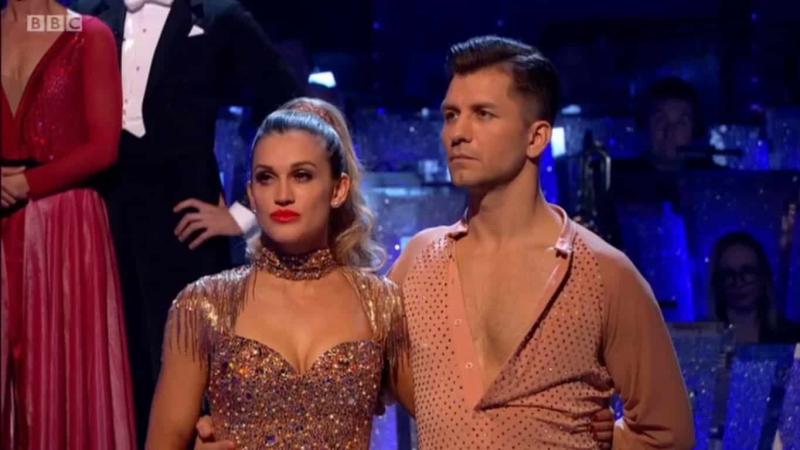 She former Pussycat Dolls star survived a second a dance off this weekend, despite judges ranking her number two on the scoreboard.

Ashely, 37, is reportedly now terrified she will have to be in the dance off every week.

“She was upset after last week’s dance-off but put it down to a one-off,” a source told the UK Sun.

“When it happened again, she was on the verge of tears. She thinks it will happen every week.

“She struggled to hide how hurt she was and needed reassurance from Pasha and the others.”