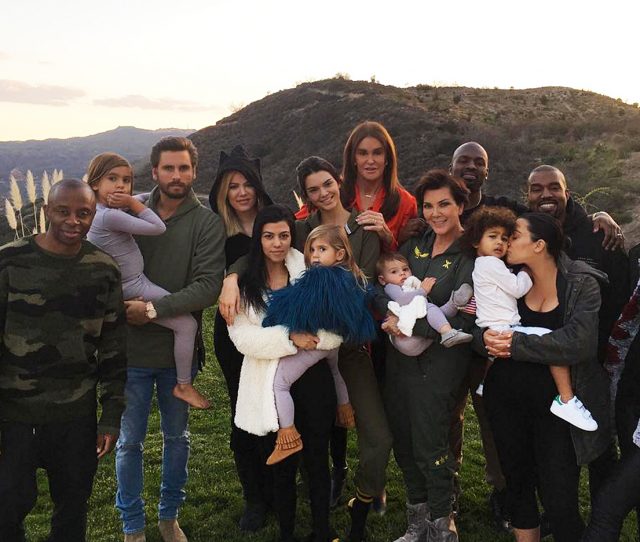 Caitlyn Jenner has reportedly signed up for this year’s series of I’m A Celebrity… Get Me Out Of Here!

According to The Sun, the transgender star will jet to Australia next week, after agreeing to a massive £500,000 fee.

An ITV source said: “She’s such a huge name and a great get for producers. ITV think she is one of their best ever signings.

“It’s a real bolt from the blue. They’ve asked her every year for a long time, but she finally felt the time was right.”

During their marriage they welcomed two kids together, Kendall and Kylie Jenner, and Bruce was also stepdad to Kris’ children Kourtney, Kim, Khloe, and Robert Kardashian.

Kris and Bruce officially divorced in December 2014, and the following year, Bruce came out as a transgender woman. 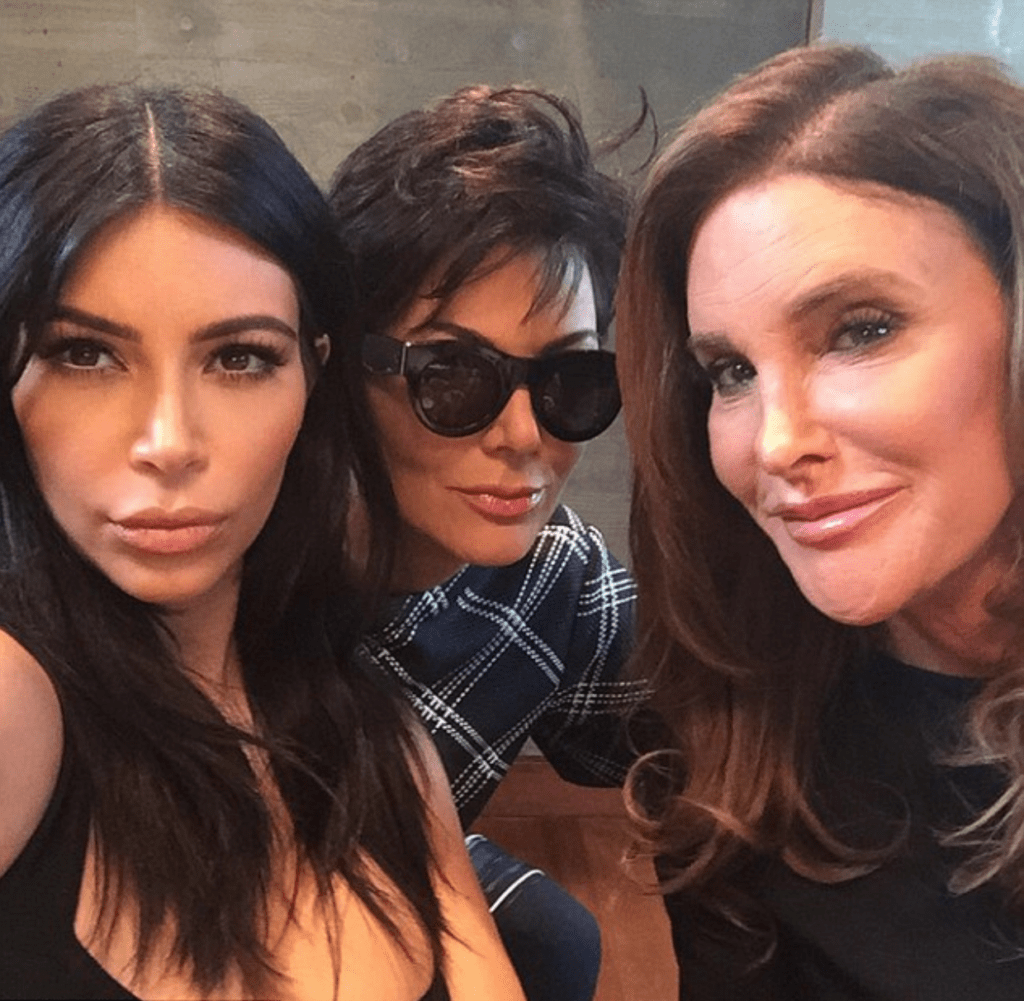 I’m A Celeb is set to return to our screens on November 17, and a host of famous faces have been linked to the line-up.