Mark Feehily just became a dad for the first time – and he’s already thinking about the tough parenting decisions that are just around the corner.

The couple revealed they were expecting their first child via surrogate back in May. 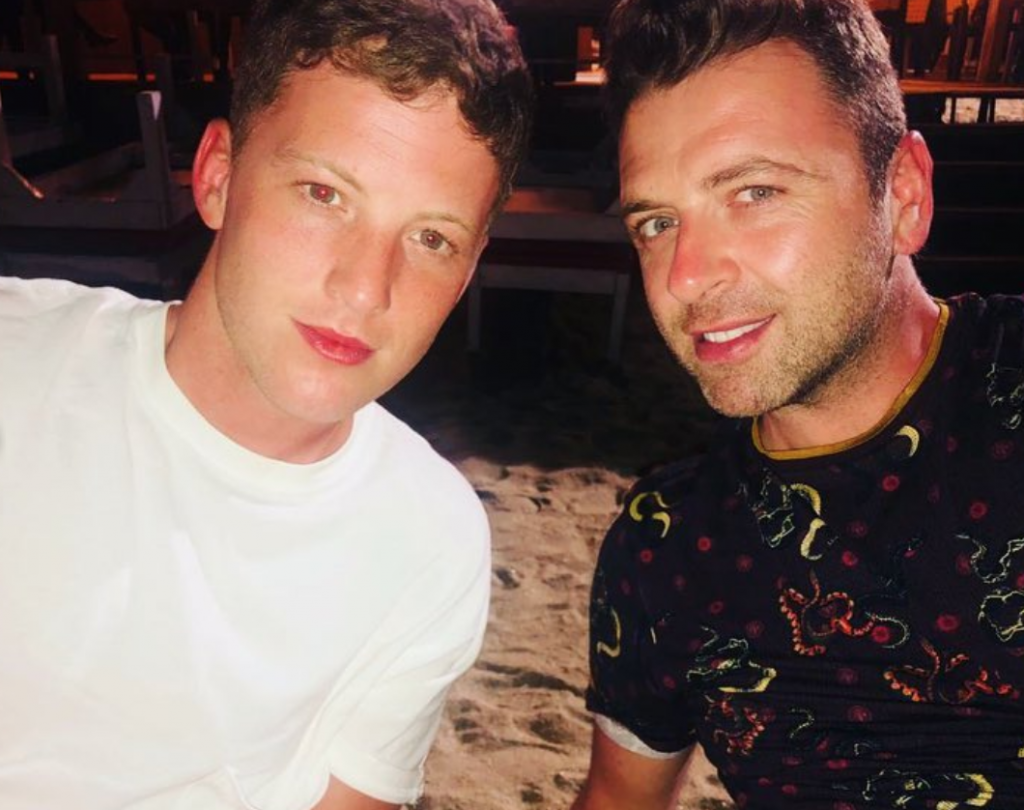 Mark explained to The Irish Mirror newspaper that he is already considering whether or not he will allow his daughter to watch and listen to certain types of popular music.

“With my daughter I’m thinking, will I let her watch it?” he admitted.

He added: “I’m starting to look at pop stars differently now that I am going to be the father of a young girl. I think I’m not going to be letting her go to certain concerts.”

Nicky Byrne, who was also interviewed, said: “If you go to a Rihanna ­concert, she is probably going to be wearing very little clothes and it is all very ­sexual. So at what age do you allow your daughter to experience those kinds of visuals?”

The group believe that it is more difficult to be a woman in the music industry due to judgement.

Shane Filan said: “Women definitely get judged a lot more for their appearance. Being a woman, it’s a harsher world full stop.”

The band are about to release new album Spectrum.