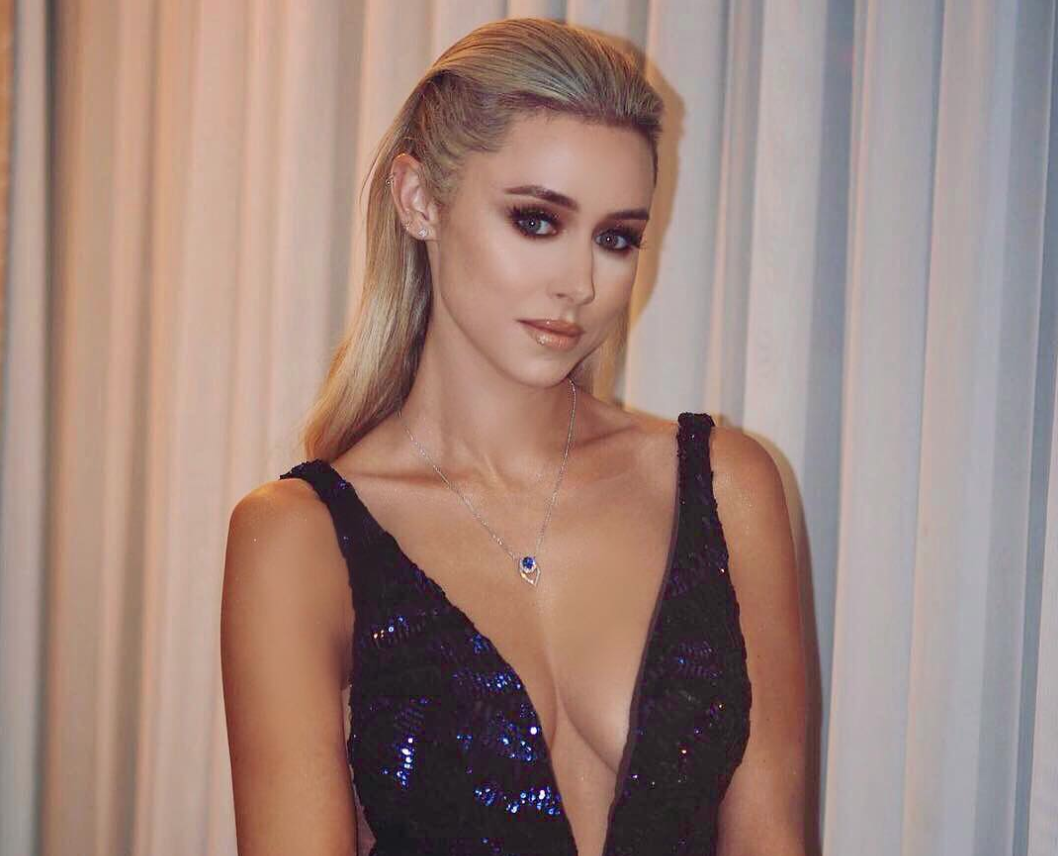 Last month, the Irish singer shocked members of a Limerick GAA club by turning up to their county final clash as a guest of David, who now works as a physiotherapist at top English rugby club Wasps.

After the match, Una joined David and his family back at the team’s clubhouse for post match celebrations, and the former Saturdays star seemed pretty smitten.

Adding fuel to the fire just this morning, Una posted a photo with David on her Instagram Story. 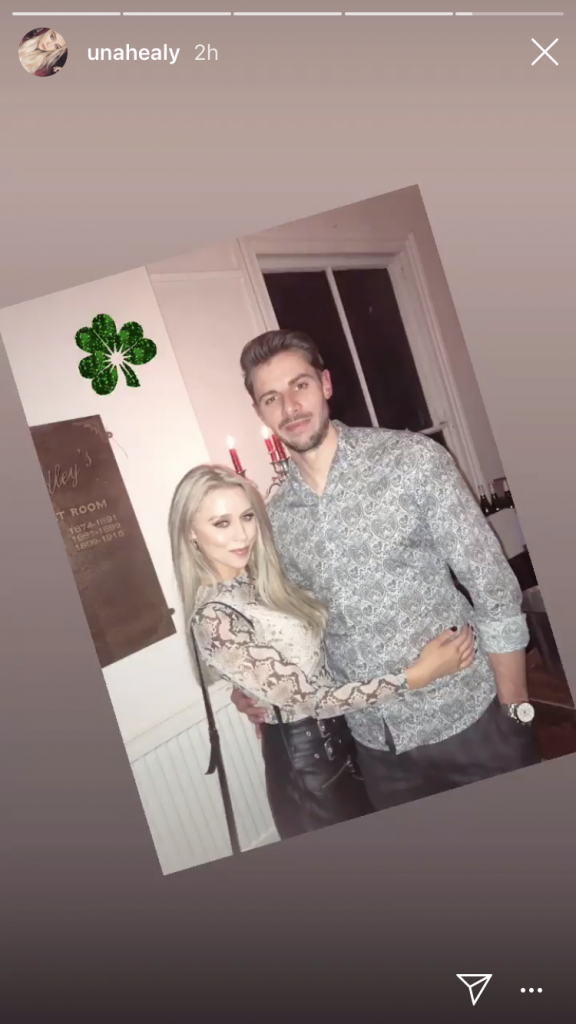 Looking very cosy, Una wrapped her arms around David in the photo, and posted it alongside a shamrock gif.

It looks like the songstress brought the former hurler as her date to her management Christmas party last night, which was also attended by Una’s former bandmate Mollie King.

Looking stylish in a snakeskin body suit and a leather skirt, Una seemed happier than ever as she posed for snaps with friends and colleagues.

So much fun at the @fascinationmanagement Christmas party last night! @mollieking ❤️ 👭

The news comes just months after Una split from her husband Ben Foden in July, amid reports that he had been unfaithful.

Shortly after news of their split, Ben hit headlines when his profile appeared on dating app Bumble. 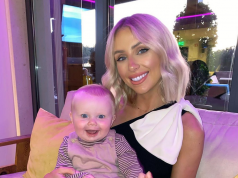