To mark U2’s first ever visit to India, Island Records have announced the release of a new track titled ‘Ahimsa’ from U2 and legendary composer A.R. Rahman.

‘Ahimsa’ – the Sanskrit word for non-violence – celebrates the spiritual diversity of India and connects the ethos of U2 with the mastery of A.R. Rahman.

The collaboration comes less than one month ahead of U2’s first ever show in India with the arrival of The Joshua Tree Tour in Mumbai on 15 December 2019.

Bono said: “The fight against injustice has always been so important to us. We were somewhat shaped and formed by Martin Luther King who was a student of Mahatma Gandhi.”

“It is more powerful than nuclear energy, the armies, the navies, the British Empire. It is power itself. And it’s never been more important.” 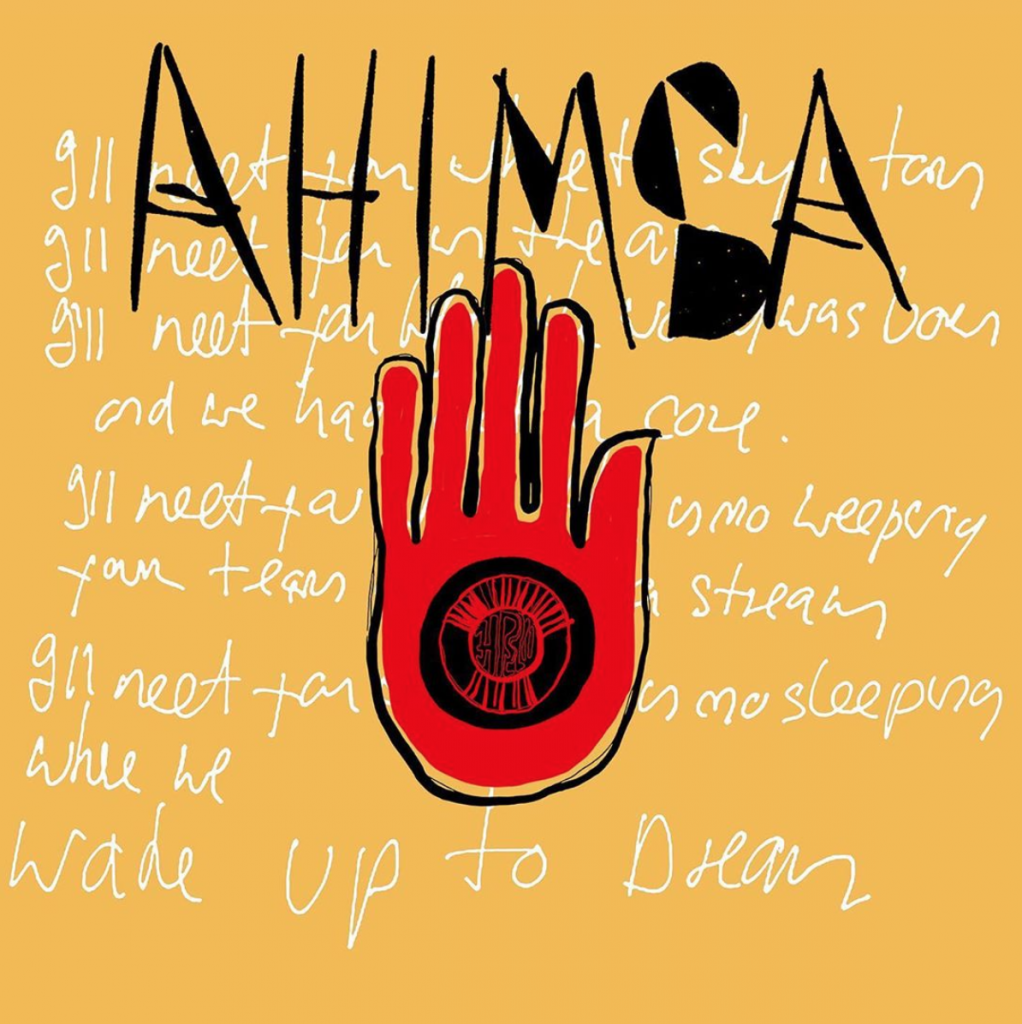 2019 will also see the release of four highlights from U2’s extensive catalogue of songs, remixed by local Indian artists, coming soon on all streaming platforms.

You can listen to ‘Ahimsa’ here.