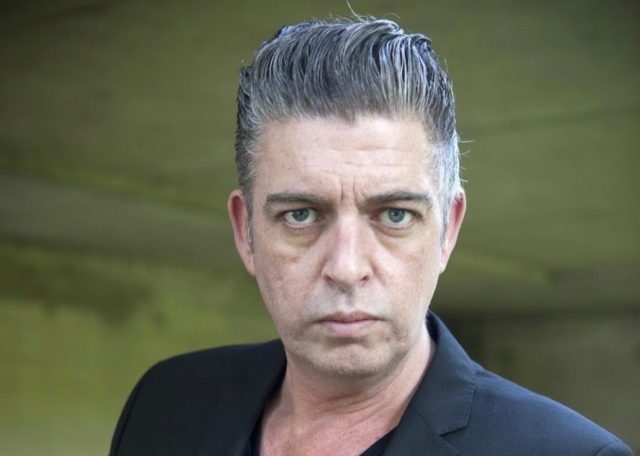 He played the character Robbie Quinn on the show since 2014.

The actor, who also starred in Peaky Blinders, passed away on July 14th aged just 47.

The writers of Fair City had to re-do scenes after his tragic passing.

On tonight’s episode, Karl will be featured on the show for the last time.

According to Entertainment.ie, Karl will leave Carrigstown to go on a business trip.

Terrible news about Karl Shiels. I had the pleasure of working with him on ‘Prosperity’ and he was charming and brilliant. He will be hugely missed.

“Right, cab’s outside, you sure you are going to manage without me?” he says to Carol Foley, played by Aisling O’Neill, before he kisses her goodbye.

Fair City executive producer Brigie de Courcy previously told the Ray D’Arcy show how they cast and crew would like to honour his memory as they struggle with the loss.

“Karl was extraordinary. He was an absolute force of nature,” she said.

“We just need to do honour to all of this and find the best way of recognizing it while not derailing everything else.” 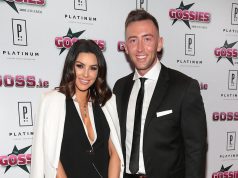 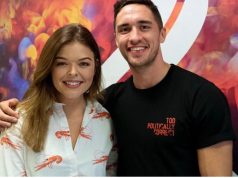