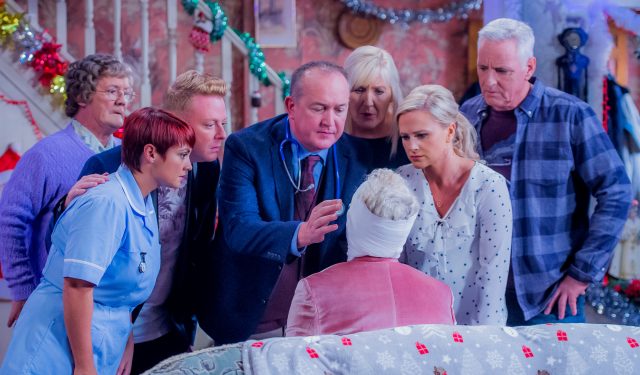 The Irish actor has been cast as John Bosco Walsh in the iconic soap drama.

He will first appear on our TV screens on the show on Sunday, September 8th.

“I’m over the moon with excitement and I’m delighted to be eventually able to let people know I’ve joined the cast of Fair City.”

“The other cast members gave me a lovely welcome when I called in to see them,” he told RTE.

“I feel right at home in Carrigstown. I’m delighted with the move there.”

“Besides, if you’re going to join a show, after you’ve been in a huge TV show already, then what’s better than joining the biggest drama series on Irish television.”

The actor has decided to leave his post on Gogglebox and his role in the Olympia Theatre Panto to focus on his Fair City gig.