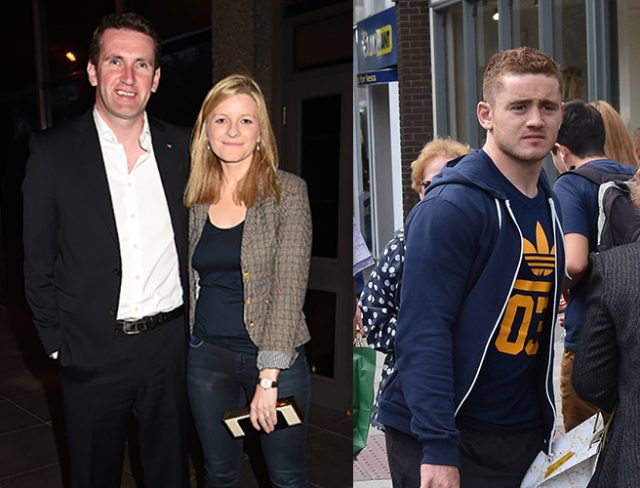 #SueMePaddy is building momentum on Twitter in the wake of the news that Paddy Jackson is suing Labour Senator Aodhán Ó’Riordáin over a tweet.

The tweet which Paddy Jackson’s legal representative alleges was defamatory has since bee deleted but related to the rape trial the rugby player was accused in.

Paddy Jackson was acquitted of the charges brought against him when the jury did not find him unanimously guilty.

His legal team are reviewing social media posts they feel may be defamatory to the suspended rugby player.

RTÉ report that KWR Senior Associate Marie Hans said “I can confirm we have issued pre-action libel correspondence against a named Senator in the Republic of Ireland. The legal action relates to a tweet sent to a number of other persons before it was eventually taken down.”

“We will not hesitate to repeat similar legal action against anyone, who deliberately or otherwise, sees fit to attack our client.

“We are examining carefully every item of social media commentary which seeks to challenge the integrity of the jury’s full endorsement of our client’s innocence. High Court proceedings will issue shortly in both Belfast and Dublin.”

At the time of publication we had received no response from the Senator’s office but will update this if we receive communication.

O’Connell Street is at a stand still for the #IBelieveHer March. Huge turnout.

Marches are scheduled in Dublin at 2pm, and around the country, tomorrow in solidarity with the complainant and all victims of sexual assault.

If you have been upset by the issues brought up in this article please call the Dublin Rape Crisis Centre on 1800 777 8888.

Texting DRCC to 50300 will donate €2 to the Dublin Rape Crisis Centre.