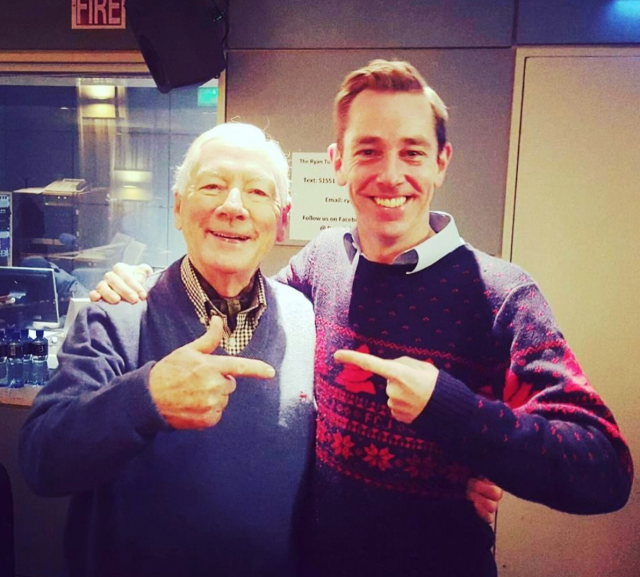 Ryan Tubridy has admitted the past few months have been “tough”, as he’s lost four colleagues in such a short space of time.

Days later on January 7th, the broadcaster announced the death of RTÉ 2fm’s Larry Gogan (81), and a month later, Six One news anchor Keelin Shanley passed away at the age of 51.

During an interview with University College Cork’s student radio 98.3 FM, Ryan Tubridy said “it’s been a tough time” in Montrose.

He said: “Gay Byrne was such a massive figure in Irish broadcasting, as well as a colleague. Larry was also a friend of ours. Marian Finucane, I didn’t know as well but she was without question a wonderful colleague.”

“We’re very, very close [in RTÉ] and when somebody goes from the broader family, it’s very, very sad. It’s difficult, it’s been a tough time.”

“It’s very strange to have four people who you’d be passing by in the corridor pretty much every other day suddenly not being there,” he continued.

Ryan also pointed out how difficult it’s been for the families of his late colleagues, before adding, “Particularly Keelin, she was 51, she had kids.” 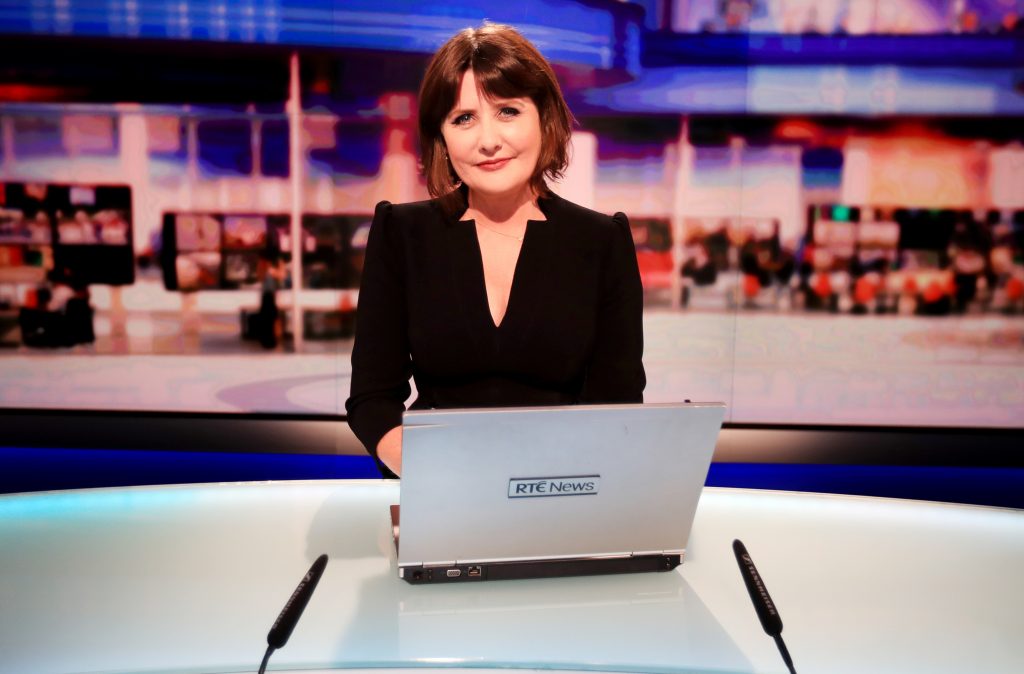 Keelin sadly passed away on Saturday, February 8th, following a battle with cancer.

The journalist, who will be laid to rest in Dublin today, is survived by her husband Conor and their two children Lucy and Ben.