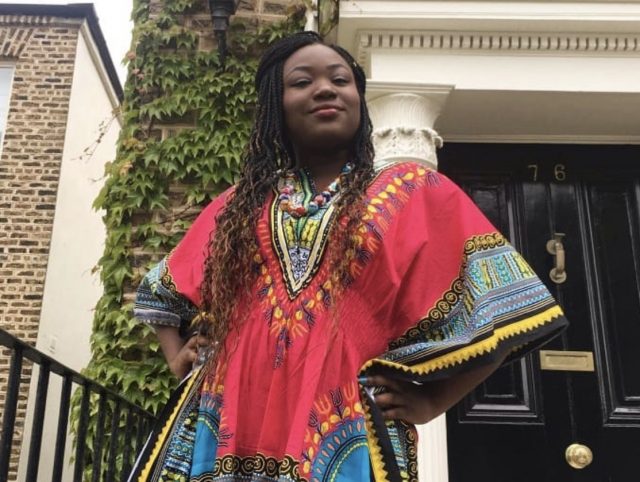 RTÉ presenter Zaineb Boladale recently revealed the extent of the racist abuse she goes through online.

The Nationwide reporter was made aware of a number of targeted videos and comments made about her ethnicity on social media.

Managing director of RTÉ News and Current Affairs Jon Williams has called on the social media sites to step up and protect people from such “vile” abuse. 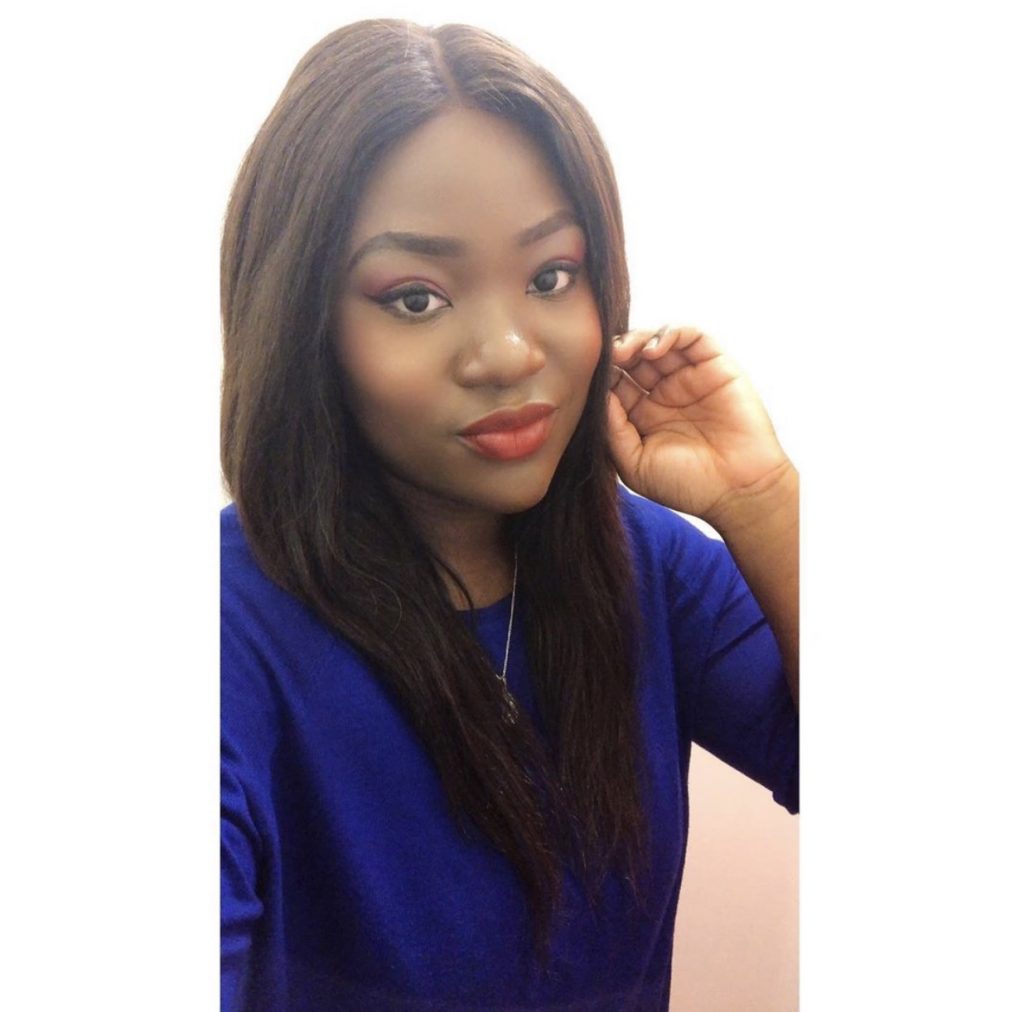 “Zainab’s grace and dignity stands in sharp contrast to the cowardice of the bullies who’ve abused her,” he said.

“Sadly harassment of journalists is nothing new. But we expect the social media companies to act quickly and decisively to protect victims.”

“All of her RTÉ family stand with Zainab and abhor any kind of racism.” 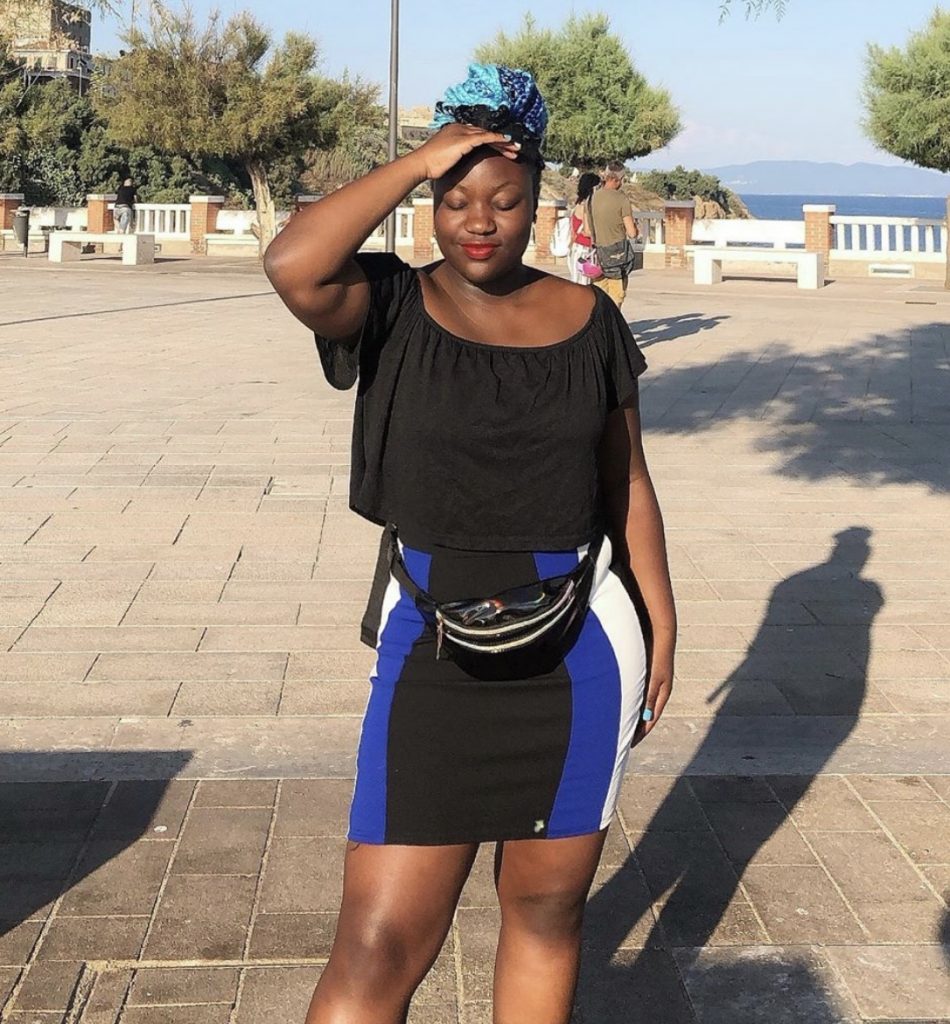 In an interview on the News at One programme Zaineb explained the extent of the abuse, which included unspeakable racist slurs.

“They would write big long speeches about how I don’t belong here,” she said.

Zaineb presented the News2Day programme from 2017 to 2019, when much of the racist online content was created about her.

The fluent Irish speaker has lived in Ireland since she was four years old.