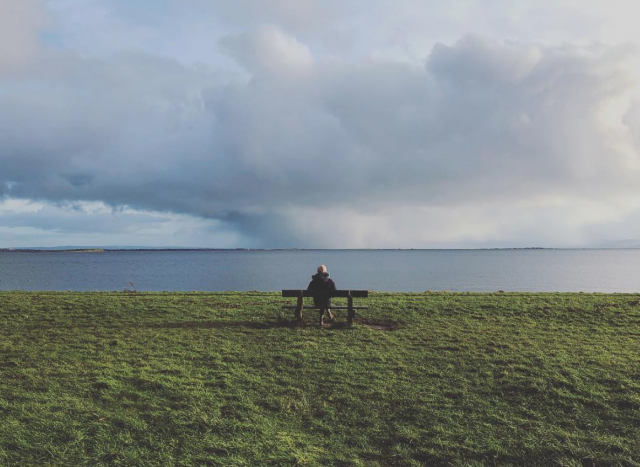 Pretty Little Liars fans were delighted to find out that Troian was in Dublin yesterday, and now it looks like she’s been joined by her actor husband Patrick – who starred alongside Meghan Markle in USA legal series Suits.

Although the couple enjoyed a brief stop in the Irish capital, they’ve since moved on to Galway.

Taking to Instagram, Patrick shared snaps of the pair checking out the scenic west coast of Ireland – including a picture of Troian on the Blackrock Diving Tower.

The loved-up couple, who tied the knot back in 2016, appear to just be stopping off in Galway – as Troian revealed that they’re making their way to Inishmaan, an island just off the coast of Galway.

The pair are sure to have plenty of privacy on Inishmaan, as it’s the least-visited of the islands, with the smallest population.

The island is mostly populated by cows, sheep, and warm-hearted locals. 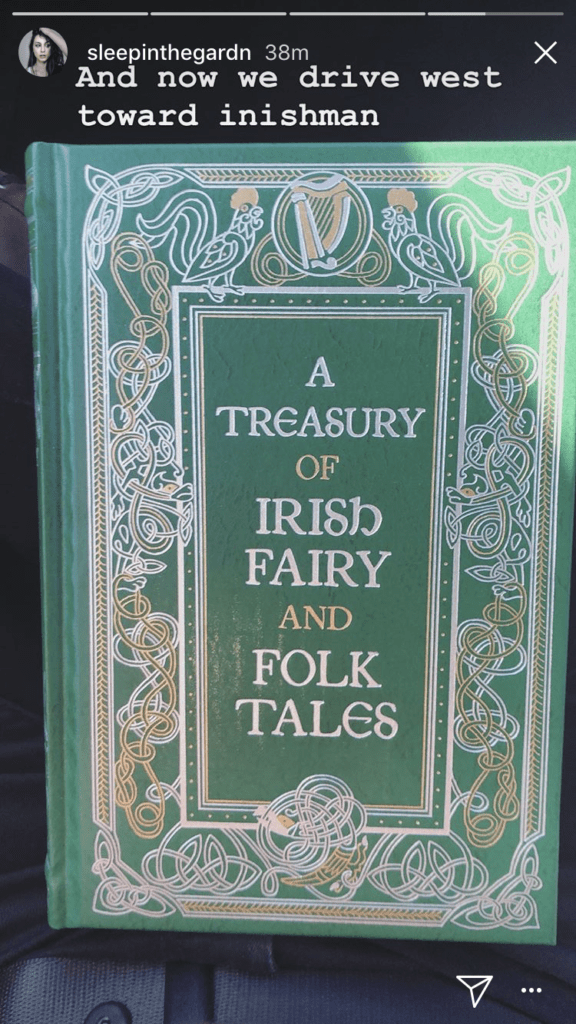