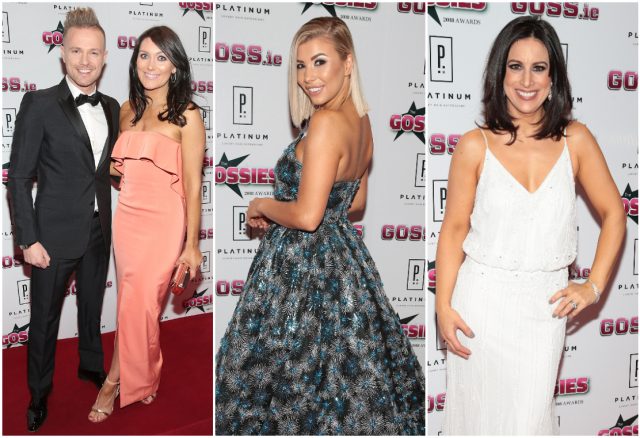 The biggest names in Irish showbiz stepped out for The Gossies 2018, sponsored by Platinum Hair Extensions, on Friday night.

The glitzy awards bash was held in the Radisson Blu Royal Hotel in Dublin, and followed by an exclusive after-party in Number Twenty Two.

Before the awards kicked off, nominees were invited to our Glam and Gifting Suite.

Nominees got their hair done by Dyson Supersonic, had their faces painted by the Inglot pro team, and had their teeth whitened by the Teeth Whitening Fairies.

Stars were then brought into the Gifting Suite, where they were treated to products from our title sponsor Platinum Hair Extensions, SOSU by Suzanne Jackson, Cocoa Brown, Brooke and Shoals, Soap and Glory, and Tower Jewellers.

Ahead of the awards ceremony, guests enjoyed a Bsecco reception, and then sipped on Black Tower Wine throughout the lavish three-course meal.

On the night, 19 awards were presented to the winners of each category – which was voted for by our very own readers.

Major stars like Nicky Byrne, Lucy Kennedy, and Suzanne Jackson picked up awards on the night.

Marissa Carter was also dubbed the Best Dressed on the night, which was sponsored by Penneys, and she took home a €200 voucher.

Guests were entertained by The Swing Cats, a digital fire artist from Audio Networks, and magician John Gerard. 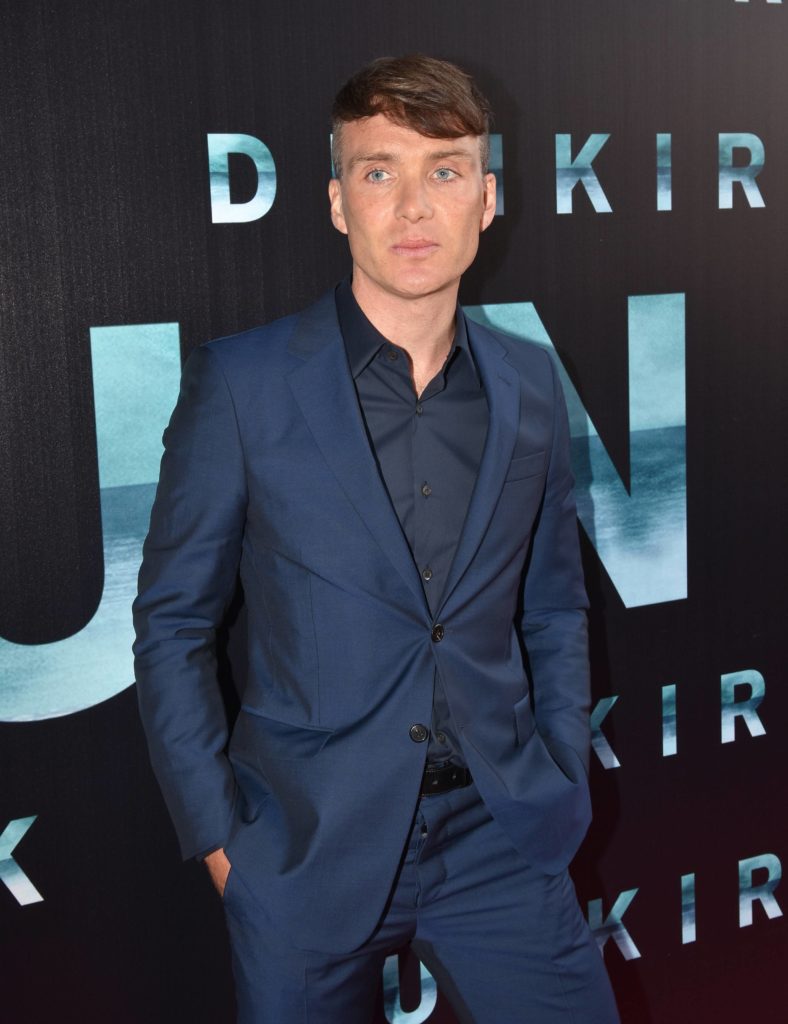 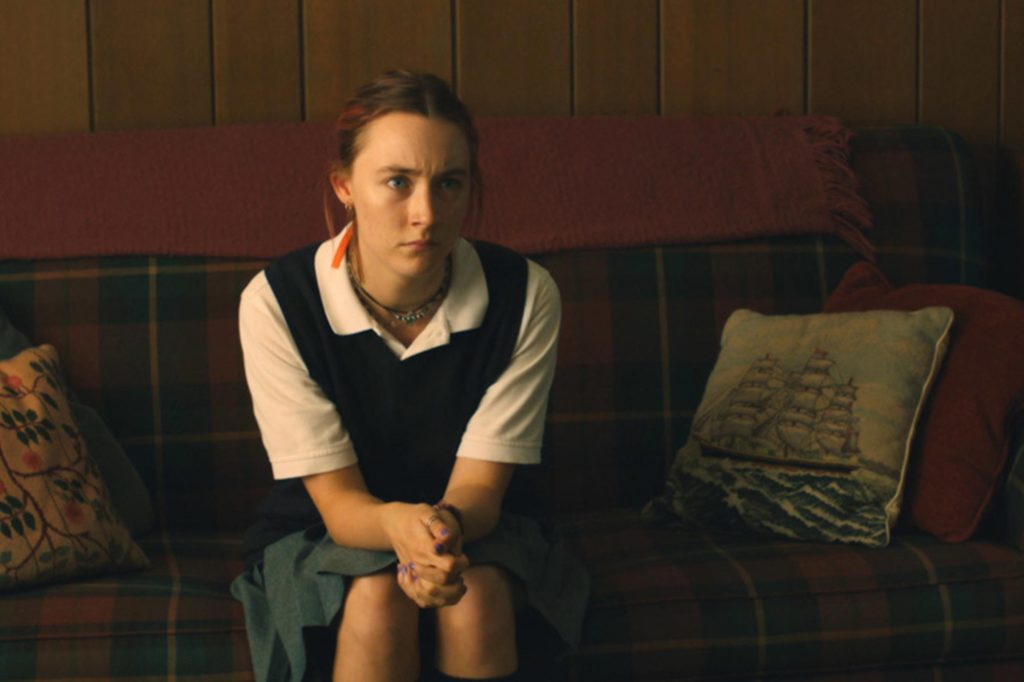 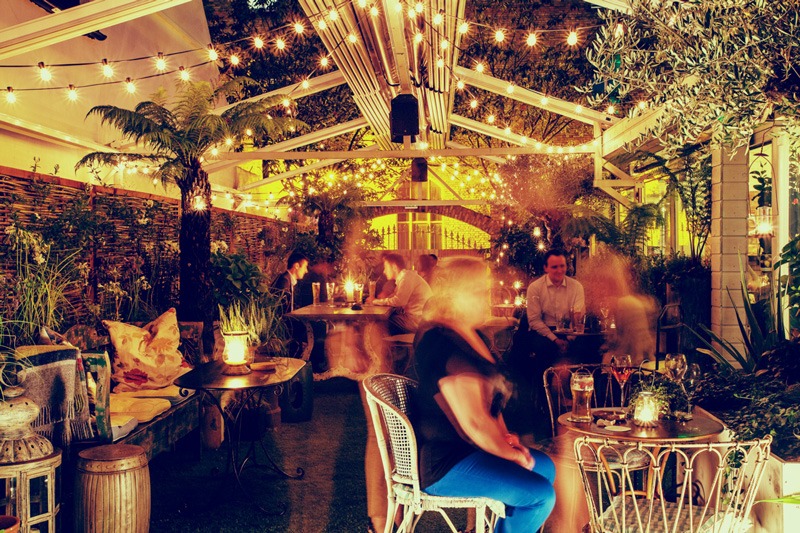 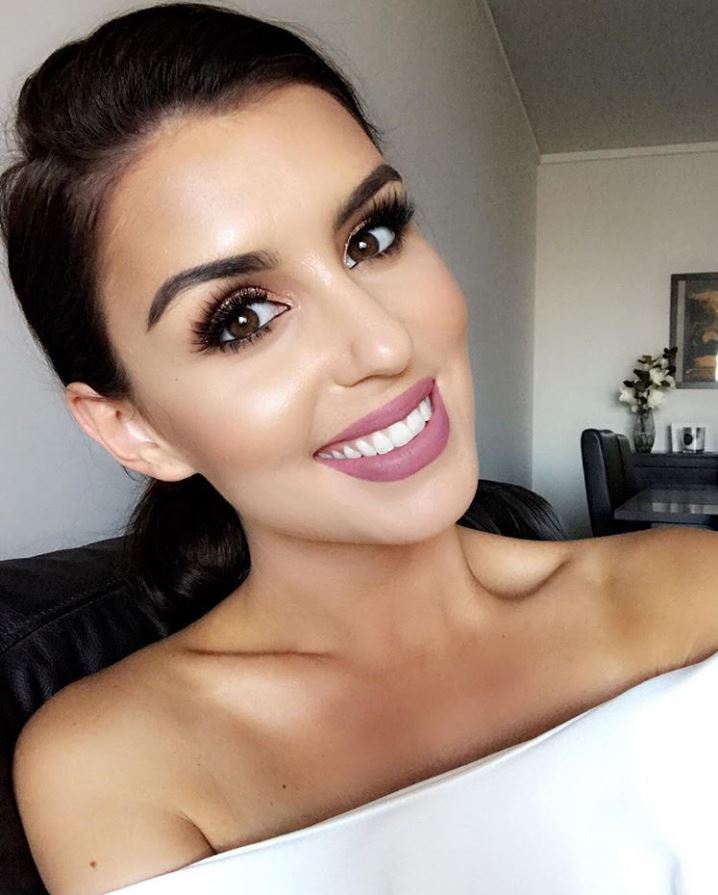 Influencer of the Year (sponsored by Insight Consultants) – Lisa McGowan 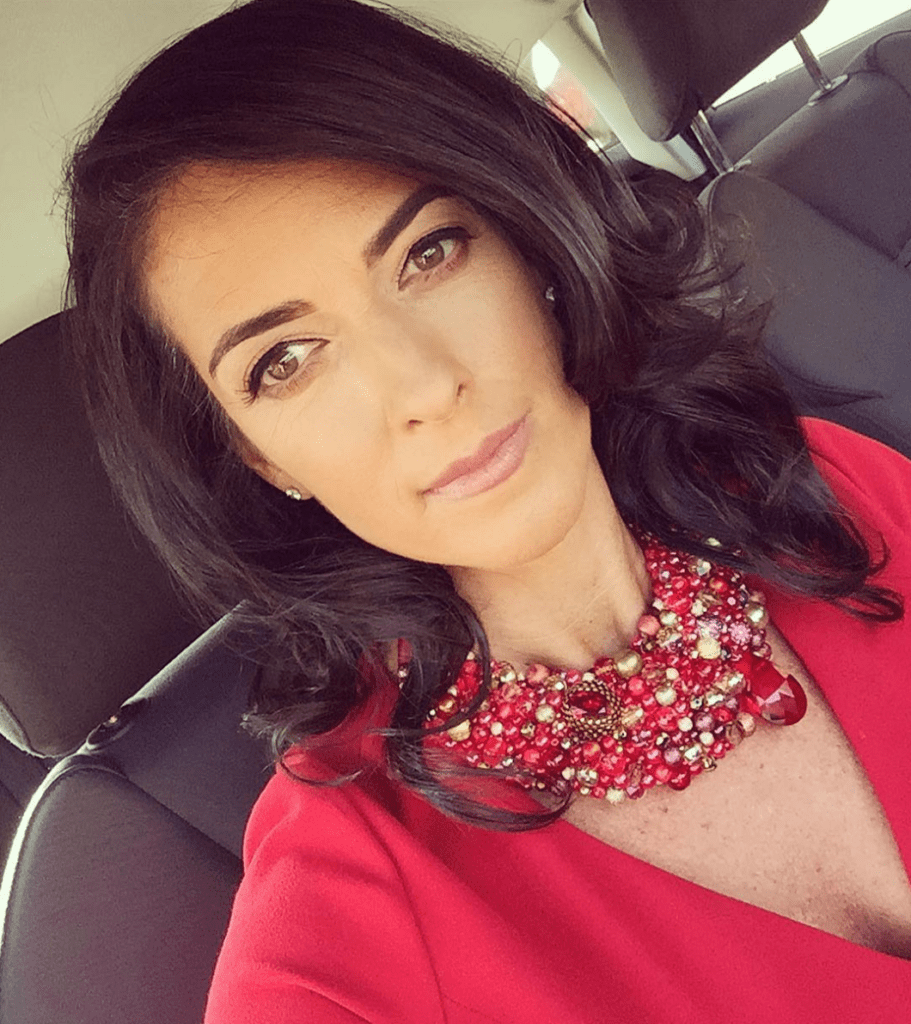 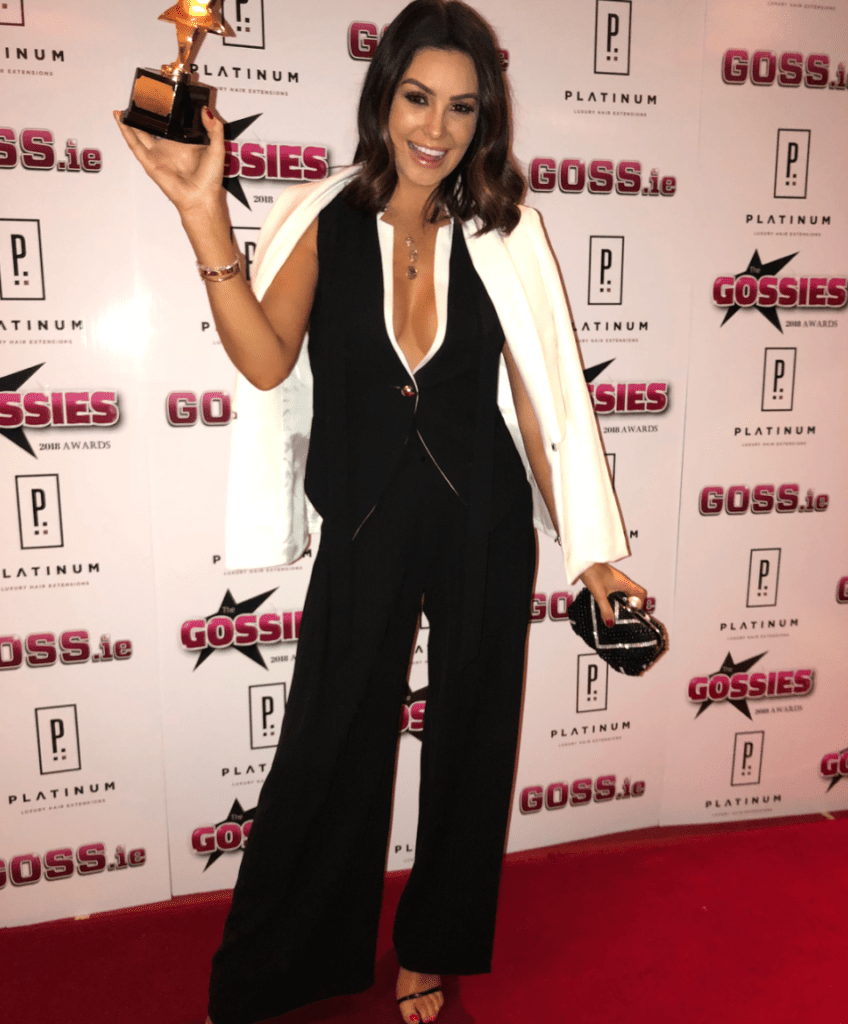