Paul Galvin has revealed that he hopes that marriage doesn’t change his relationship with fiance Louise Duffy.

The GAA star and the Today FM host are set to wed on New Year’s Eve.

“I would hope our relationship won’t change a whole lot from what it is now because it is great,” he said.

“I don’t want marriage to change us a whole lot because we are very happy. Hopefully it will just add some new element, but if it continues as it is I will be pleased because it has been fantastic,” he told RSVP Magazine.

The Kerry player is known for his love of fashion and recently launched his debut menswear range with Dunnes Stores, however – he doesn’t think anyone will be looking at him on the couple’s big day.

“I don’t think people will be interested in my suit at all, my suit will be very simple, it’ll probably be a black  three- piece suit.

“It shouldn’t be about me and my suit. I believe on the day all eyes will be on Louise, everyone will want to see her dress and how she looks and rightly so.” 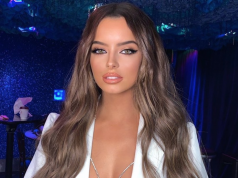 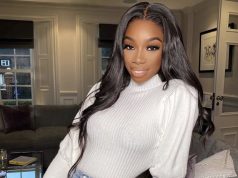