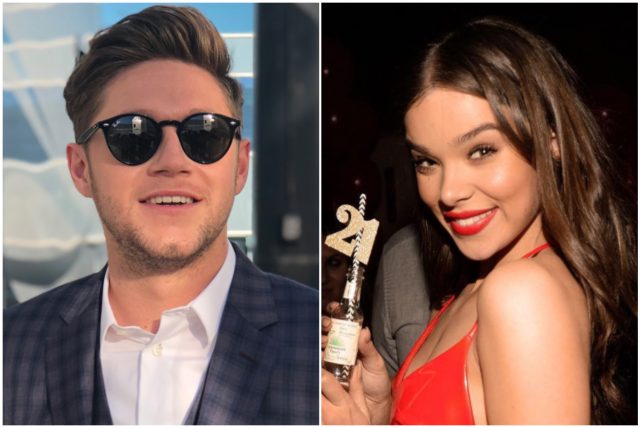 The pair have been romantically linked since last year, but are yet to confirm their romance.

However, the rumoured couple were reportedly spotted kissing backstage at last weekend’s ‘BBC Biggest Weekend’ – where they both performed some of their biggest hits.

Swansea that was class . Loved playing for you guys in the sunshine ☀ . Cheers to the lovely people @bbcradio1 for having me and putting on another great day out .

Thank you Swansea & @bbcradio1 for having me yesterday! I had so much fun with you. Can’t wait to come back and tour the UK next month! ❤💥💋💃🏻

A producer, named Fiona, who was at the festival spilled all the details to Nick Grimshaw on BBC Radio 1.

Fiona was managing the main stage over the weekend, and said she saw the pair hanging out and kissing, by saying, “They were snogging, they were,” she said.

Niall and Hailee have been linked ever since he wished her a happy birthday back in December.

Happy birthday to the loveliest person on the planet and one of my best friends @haileesteinfeld . Have no idea what the hell is going on in this photo. Love ya hails