Maura Higgins has opened up about Greg O’Shea and Amber Gill’s shock split.

Maura was recently involved in the season premier of The Late Late Show, along with the Irish rugby pro.

When asked by Closer how she found her Late Late Show interview alongside Greg O’Shea, the Longford star said: 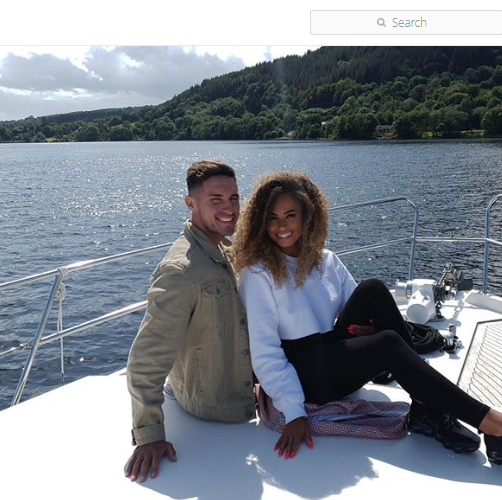 “The circumstances weren’t the best, like him and Amber are after parting.

“It isn’t the nicest thing to hear, I was a bit shocked about it all,” she said, as she walked the red carpet at the TV Choice Awards.

“I mean, what do I say? It’s not nice to hear of a couple parting, but Amber is such a strong woman, she is independent, she will be absolutely fine.”

She revealed that she is planning to see Amber this week, so the pair can have a catch up.