Louise Cooney has had the entire country enraptured as she documents her move from Dublin to New York City.

The top Irish influencer has seen massive success in Ireland thanks to her knack for content creation, and is embarking on a new adventure in the Big Apple.

Along with juggling the work/life balance, missing her dog Cooper and making a name for herself in the NYC industry, Louise spoke exclusively to Goss.ie about meeting new people in such a busy city.

“I feel like everyone in this city has so much choice in every sense of the word – so people don’t commit to jobs, people are always going on different dates, and you’ll never go to the same restaurant twice, there is just so much choice for everything that it’s great but it’s so different to what I’m used to.”

“For a week I was like ‘I’m going to go on a few dates this week’ and then I realised I can’t, it’s too much, I need to take a break!”

As for making new friends, Louise has found some great ones since moving over, both old and new.

“I’m lucky that some of my friends that I knew five years ago are still here and we all kept in touch while I was home,” she said.

“I think when you’re here in the city on your own and you don’t have your family, you are dependent on your friends a lot more, especially when you’re single.” 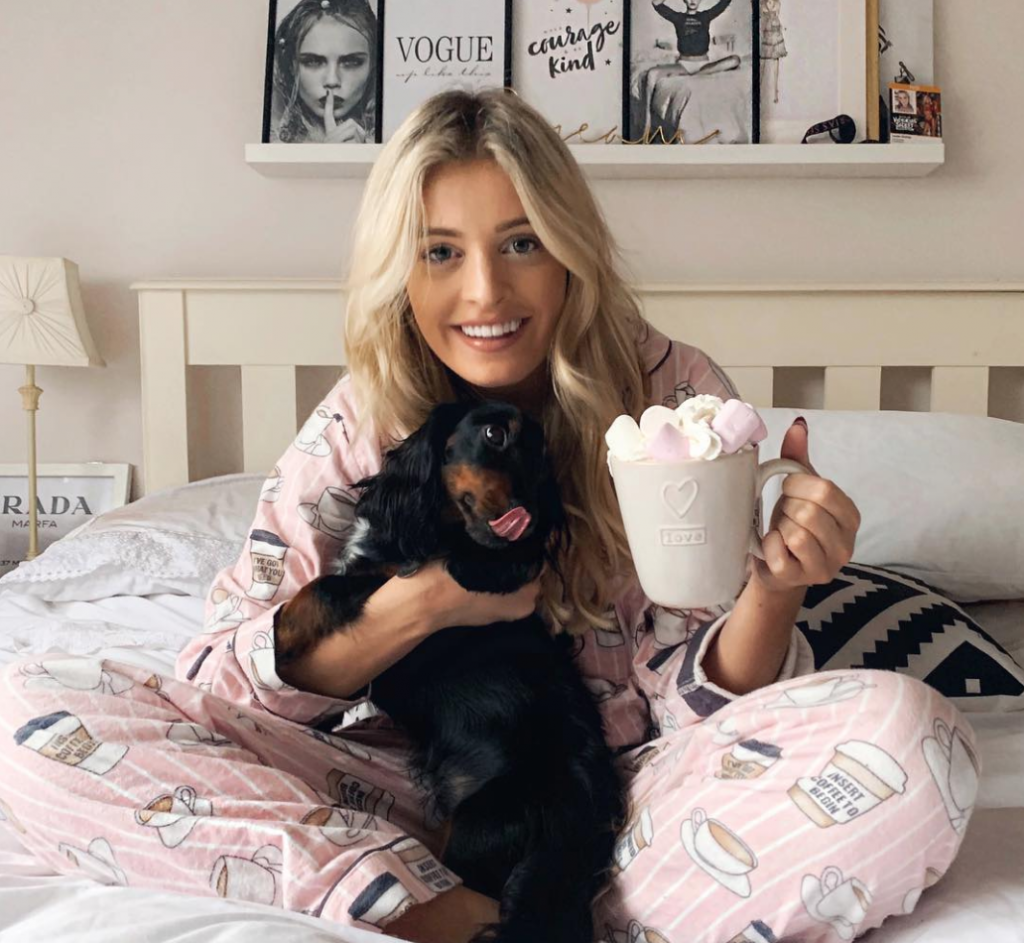 However, Louise won’t be on her own in the city for much longer – as Cooper will join her ahead of the festive season.

“It felt like the end of an era but Cooper is coming out here in December so it’s fine,” she said.

“I know he is in good hands at home and sometimes I get sad but I remember that I’m going to see him.”

She also revealed that her family will be coming to visit her for New Years, after she joins them at home in Limerick for Christmas.