Pop sensation Lizzo took a tour around Malahide Castle and Gardens while she was in Ireland ahead of her concert in the Olympia theater last night.

The musician told Tracy Clifford that while on the tour, she had a spooky supernatural encounter.

The star revealed that one of the castle’s most famous ghostly residents was up to some trickery when she took a tour. 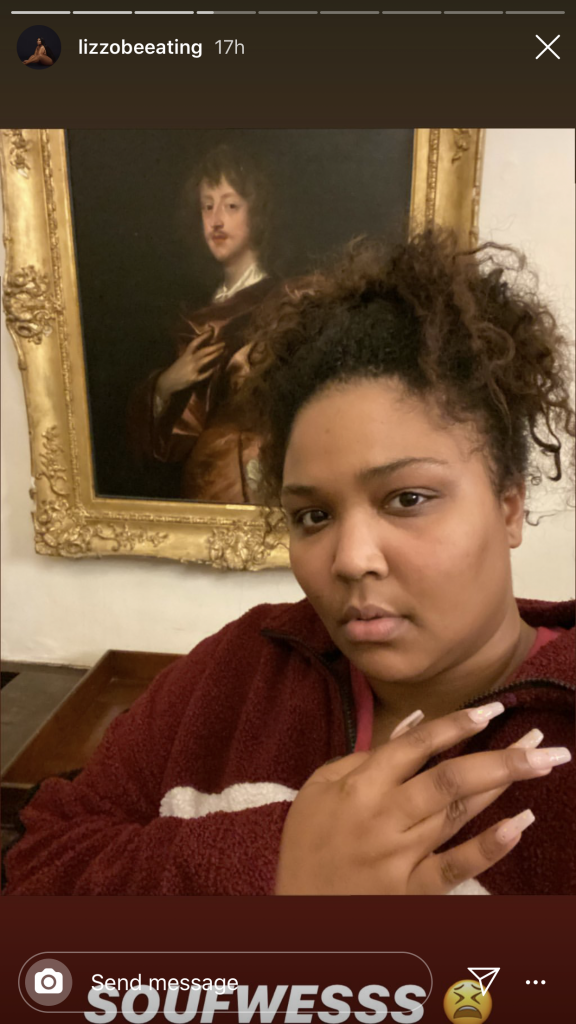 The castle’s court jester Puck is said to roam parts of the castle in the afterlife, after dying in the 1500s.

“The minstrel, his name is Puck, he f*cked with us,” Lizzo said.

“He took my phone and he put it in my dancer’s pocket, it was so crazy.” 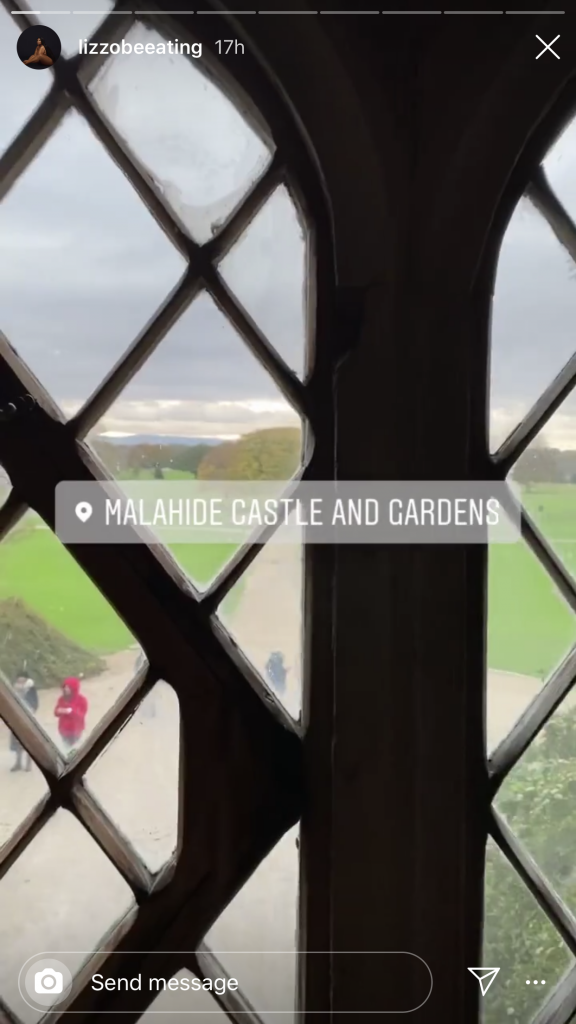 “We filmed it, it was all on film. So we were there, and they said there is a ghost and he died of a broken heart, and there was this little door that we all had to knock on for good luck as we left the castle and it was his door,” Lizzo told the radio host.

“I was so scared. I knocked on it and then I walked away, and we were about to leave when I was like ‘I don’t know where my phone is’ I couldn’t find my phone, they looked all over the castle for it.”

“Then we called it and it was in my dancer’s pocket outside. She was like ‘how did it get in here?’ It happened right after I knocked on his door!

“It’s so creepy in there but so beautiful.”

The star also shared that she didn’t have a chance to visit the mural which was erected in her honour in the city center. 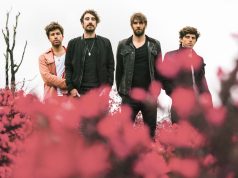