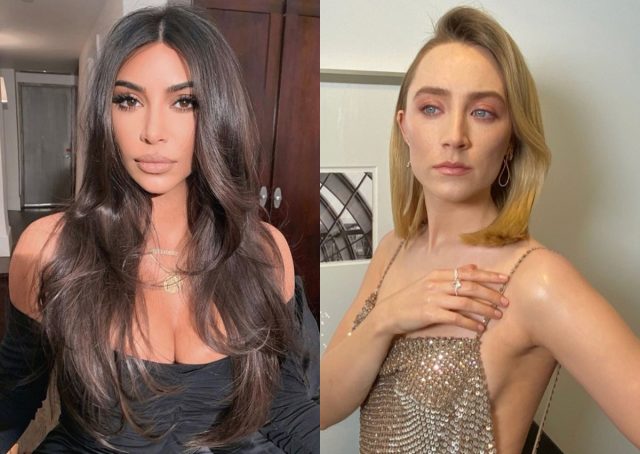 The Irish actress stunned at the 77th Golden Globes on Sunday night in a custom-made Celine gown.

And now, Kim has revealed that Saoirse was wearing a piece of SKIMS shapewear underneath her gown. 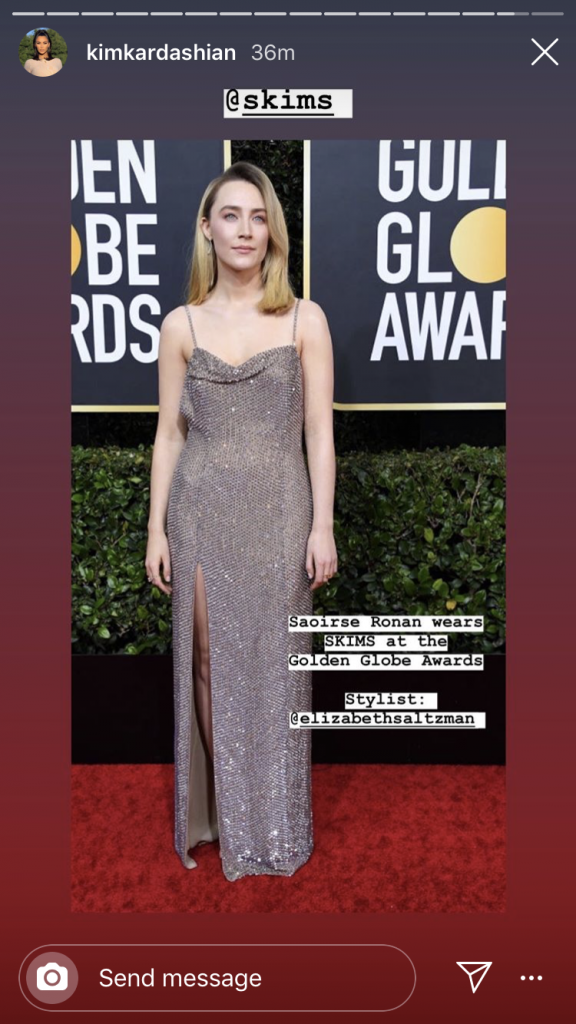 A host of other stars also wore SKIMS at the Golden Globes, including Priyanka Chopra and Zoey Deutch.

Kim launched her own shape wear brand last September, and it’s been a huge hit so far. 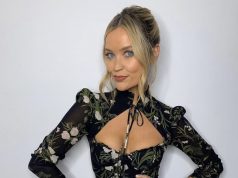 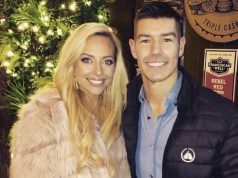 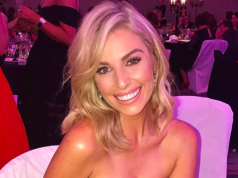