Jennifer Zamparelli is reportedly confirmed to replace Amanda Byram on RTÉ’s Dancing with the Stars.

The radio presenter is allegedly going to host the show alongside Nicky Byrne after Amanda announced her departure from the programme in August.

An RTÉ insider told The Irish Mail on Sunday: “Nicky screen tested with a lot of talented people but Jennifer proved to be the best fit.” 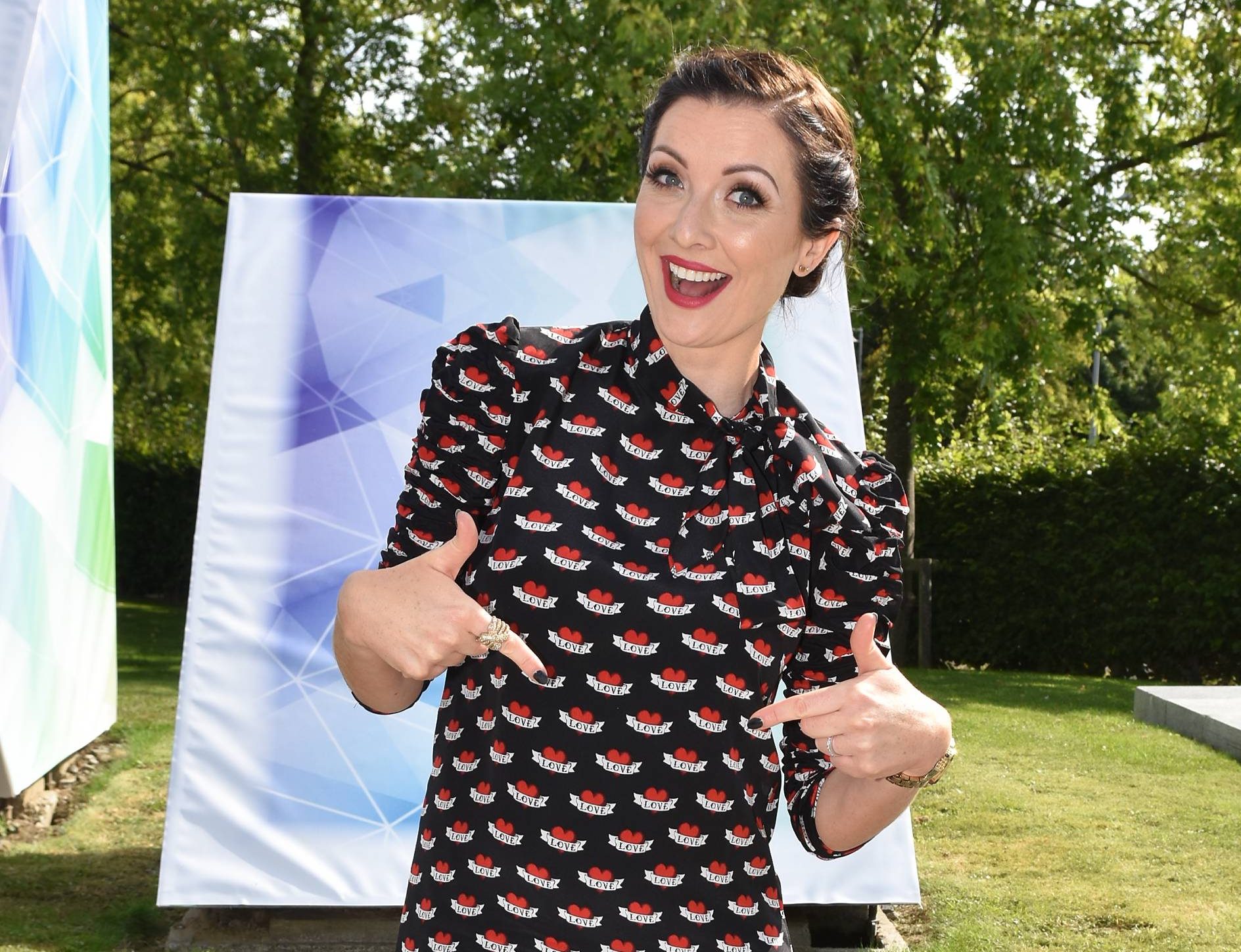 The insider claimed that the mother-of-two wasn’t the only Irish star to audition for the role as celebs such as Caroline Morahan and Vogue Williams also went for the hosting job.

There were a number of stars linked to the presenting role as Laura Whitmore, Una Healy and Aoibhín Garrihy were also rumoured to take on hosting duties.

“She is a confident presenter with great warmth and personality and pairs up well with Nicky,” the source said.

“Amanda will be a big loss but we believe that Jennifer will bring something different that fans of the show will welcome and enjoy.”