The makeup artist shared a snipped from Little Mix star Jesy Nelson’s upcoming documentary about the issue, in which she reveals that online abuse drove her to attempt suicide.

“This is heartbreaking,” Ellie wrote. 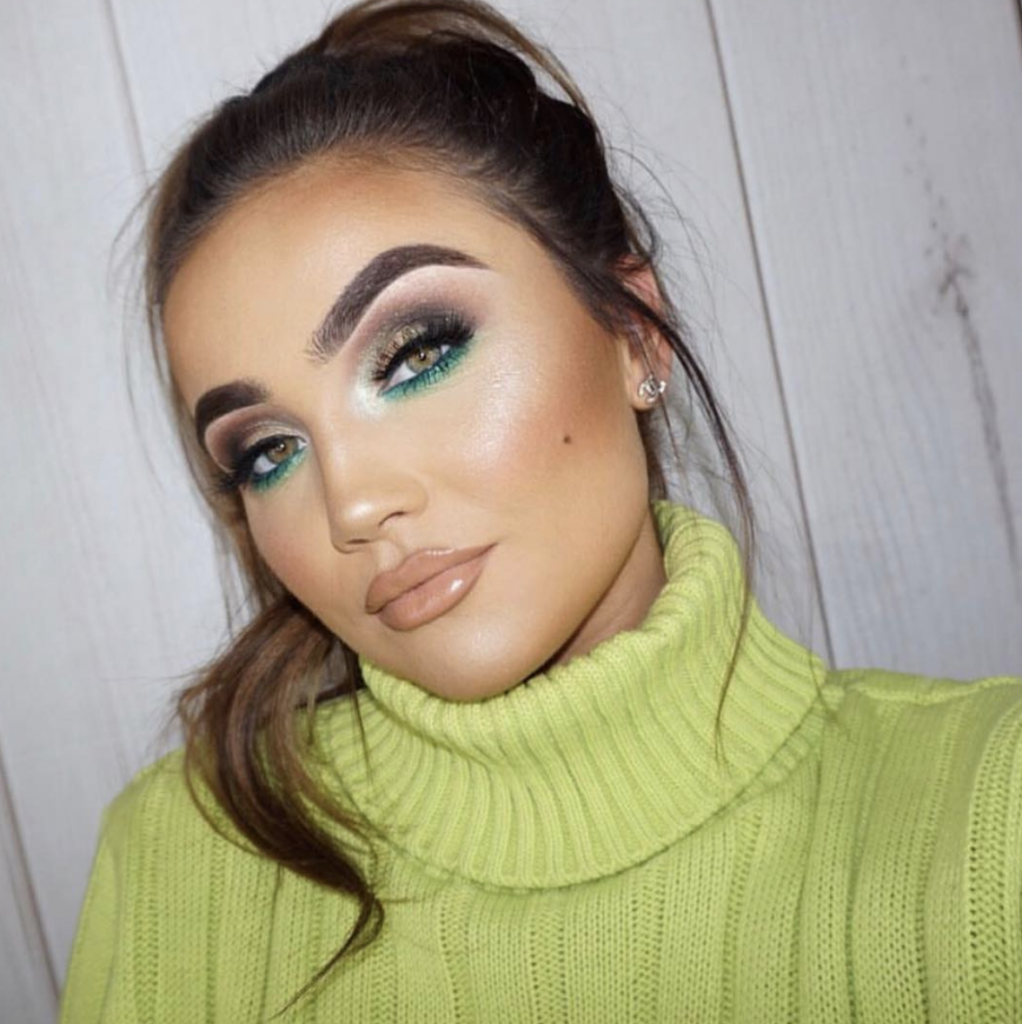 Quoting Jesy’s documentary, she wrote “‘My brain started to believe everything that people were saying about me.'”

“Social media can be so amazing… and also so so cruel.”

“Think we all need to be a little more mindful towards the person on the other end of the hate comments.”

Jesy explained that following the band’s X Factor win, the online abuse reached it’s peak, and she felt like suicide was her only option.

“I just remember thinking, ‘I just need this to go away, I’m going to end this’” she recalled to the BBC.

Thankfully, she was saved after taking an intentional overdose of pills by her then boyfriend.