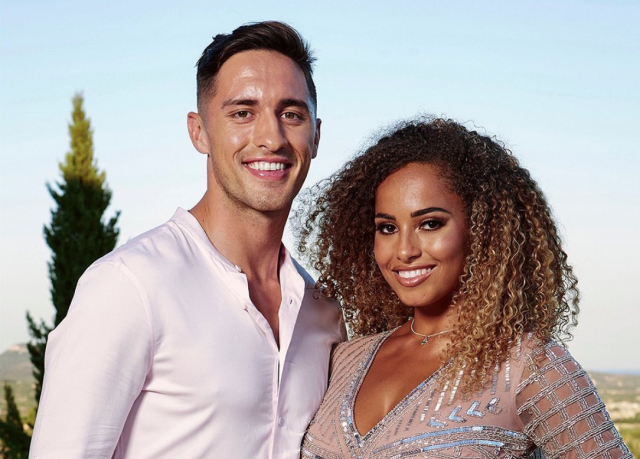 Greg O’Shea has taken a step back from the reality TV spotlight after winning the summer 2019 edition of Love Island.

The Irishman has been focused on his sporting career, as he winds down from the excitement of The World Sevens Series rugby tournament.

Greg has become the most-followed rugby star on social media thanks to his stint in the villa, but says that sport will always come first to him.

“It’s easy to forget that I’ve been a sports player my whole life, and although people say I’m more of a celebrity star now, my main thing is sport,” he told The BBC.

“It was the most unexpected year of my life. I started off the year thinking I was going to do normal stuff, like qualifying as a solicitor and playing with the Sevens.”

“We then qualified for Hong Kong, which was my biggest goal from last year, and then Love Island happened,” he reflected.

“It was just bizarre, but I loved every second of it.”

Greg explained that he “didn’t actually apply” for the show, but was headhunted by producers on social media.

“They found me on Instagram, and I’ve no idea how because I only had around 1,000 followers at that point. They got onto me and asked me if I would do it, and I said ‘why not?’.”

Greg revealed that he was originally meant to enter the villa much earlier in the game, but due to rugby commitments, he and the Love Island producers decided that he could enter as a last-minute bombshell. 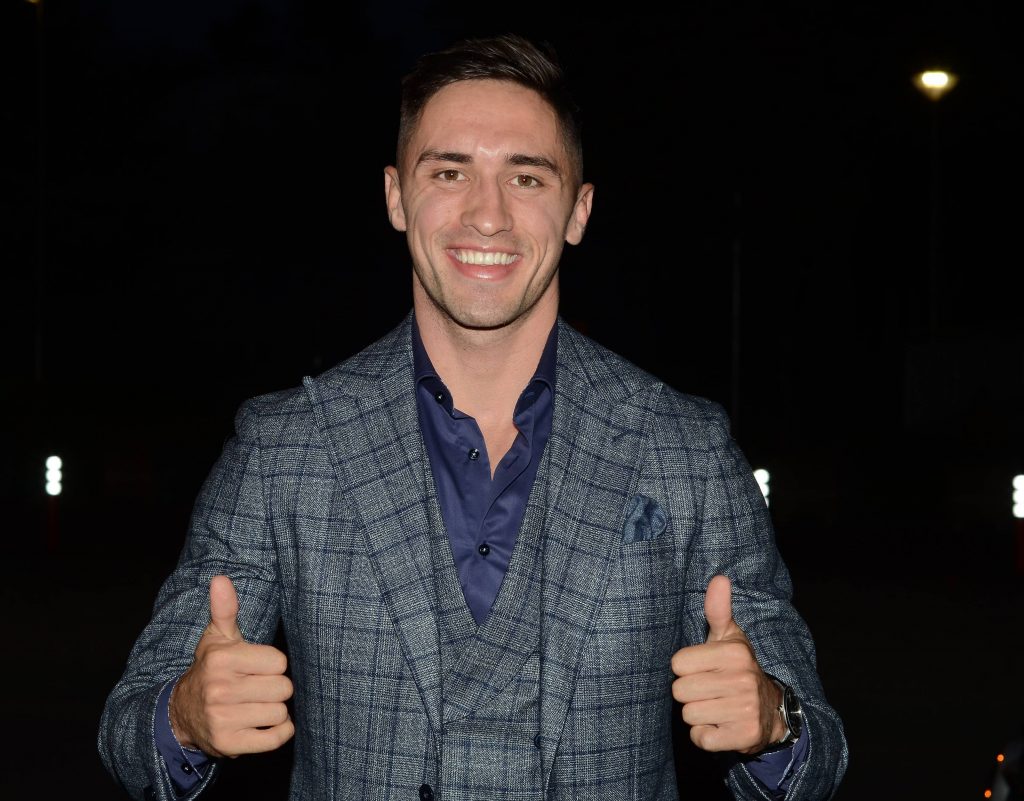 “The last two weeks worked, so I went in and I won it,” he said.

“The chances of winning are even more ridiculous than that. I do count myself very lucky.”