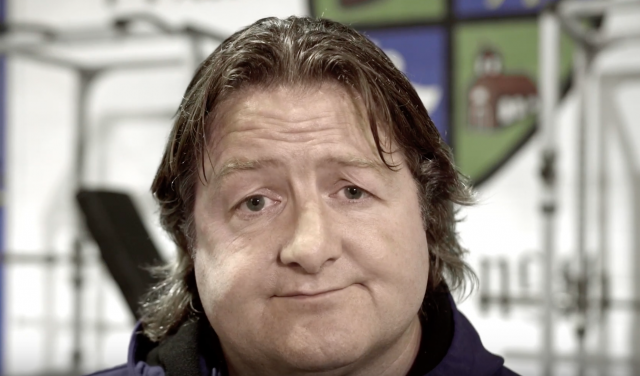 Every minute, somewhere in the world, a man dies by suicide – that’s 80 sons, husbands, brothers and fathers for every 80-minute game of the Rugby World Cup 2019.

In the world of professional contact sports, men are stereotypically seen as big, strong and able to handle anything – but anyone can struggle with their mental health.

During the Rugby World Cup in Japan, the top sides in the world will battle it out in 48 gruelling test matches. During that match-time, around the world 3,840 men will be lost to suicide. 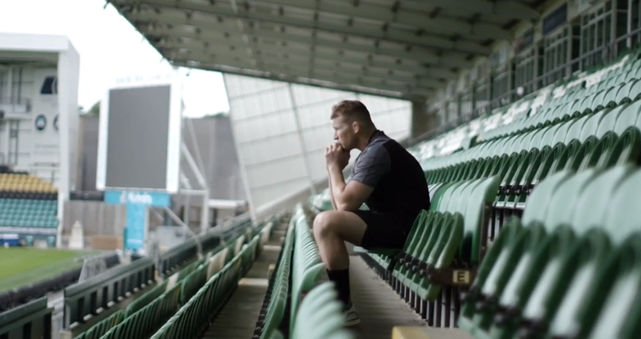 Movember wants to tackle male suicide rates by encouraging more men to open-up to their mates if they’re struggling.

Speaking about the issue, Director of Movember Ireland Jack O’Connor said: “The increasing number of men who take their own lives both around the world and here in Ireland is alarming.”

“We’re working toward a world where men and boys look after their mental health and are comfortable reaching out to others for support when they’re struggling.”

According to new research, men would most commonly talk to their friends if they were finding it hard to cope with personal problems.

But a quarter (25%) of men say they would unlikely to talk with someone if they were having problems they were finding it hard to cope with, showing many men still don’t turn to their mates even when they need them most.

The video encourages men to use the half-time break in each game of the Rugby World Cup as an opportunity to talk to a friend.

Shane Byrne, who appeared 41 times for Ireland and played in four tests for the British and Irish Lions during their 2005 tour of New Zealand, said: “Rugby teaches you how to deal with problems on the pitch and overcome them as a team.”

“But for some reason, blokes aren’t as comfortable asking for help off the pitch. Guys need to understand there’s nothing wrong with speaking up if they’re struggling with something – your mates will listen when you need them.”

“You wouldn’t try to solve a problem alone during a game, so it doesn’t make sense that blokes think they have to do that in the real world. We need being a man of more words to become the norm in order to tackle the rising male suicide rate.”