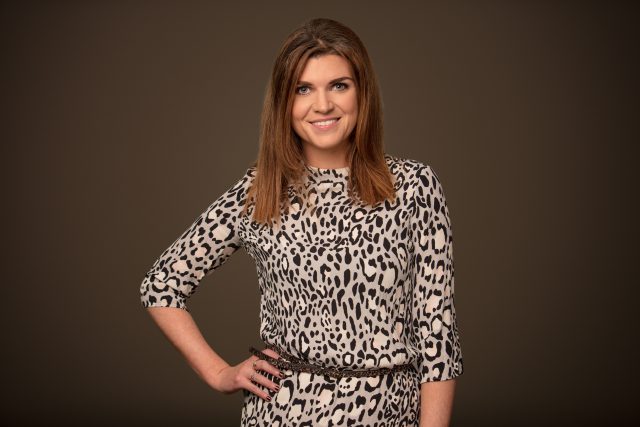 Muireann O’Connell has spoken out about being axed by Today FM, and revealed why she’s showing nothing but support for her replacement Mairead Ronan.

The broadcaster left the station last month, and received a huge amount of support on social media – which she didn’t expect at all.

Speaking exclusively to Goss.ie about the reaction to her leaving Today FM, Muireann said: “It’s a bit of a blur, but it was so lovely. Because we talk so much about the negative power of social media, it was really lovely.”

“I was actually really delighted for my parents, because for them they were a bit worried about what was going on.”

“Now it’s not like my mam can use Twitter, but my sister was going ‘Look at this, you know, she’s not hated – everything is fine! People like her.'”

“But people were just so, so lovely. And for them to take the time out of their day to do that.”

When asked if she expected the reaction, she said: “No absolutely not. I didn’t think anyone would care.”

“I honestly didn’t expect people to take time out of their day, whether it was five seconds or a minute, to think about me and to ask ‘are you ok?’ It was really life affirming, because you just hear such negative things all the time.”

Muireann, who was speaking at Virgin Media Television’s new schedule launch, also said it was important she wasn’t pitted against her replacement Mairead Ronan – after the pair showed support for one another on social media.

She told us: “I think that there could be a narrative that could have started, but there’s no way that I would feel like that.”

“The fact is, a business decision was made, and I hope that Mairead gets the support that that show deserves, and that she has a good time.”

When asked if she’s planning on returning to radio, Muireann remained coy as she said, “I hope I am… yes.”