Lucy Kennedy has admitted she felt ‘sad and relieved’ after finding out about Ireland’s Got Talent being axed.

Speaking to Goss.ie about IGT being axed, the show’s host said she had a feeling it wasn’t going to return when judge Michelle Visage was confirmed as a contestant on this year’s Strictly Come Dancing.

Lucy still has plenty on her plate without Ireland’s Got Talent, as she’s set to launch her first children’s book in October.

“So I will be doing that, and then I’ve got Radio Nova Monday-Friday, and then more Living With Lucy’s – while looking after three babies and trying to lose weight!”

Living With Lucy returns to our screens on Virgin Media One tonight, and viewers will see Lucy move in with Irish actor Barry Keoghan – who rose to fame after landing his breakout role on Love/Hate.

Lucy said: “I love Barry Keoghan, he’s such a good guy. I went to LA for four days and I moved in with him and his girlfriend Shona.”

“They’ve been together for a long time, and they’re just a really nice couple to be with. They’re very happy, very in love, which is almost kind of infectious. The three of us just had such a laugh.”

“He loved the fact that an Irish crew came over, he said it actually made him feel a bit homesick, I think that happens when you’re based away and you hear the Irish accent. So he loved it.” 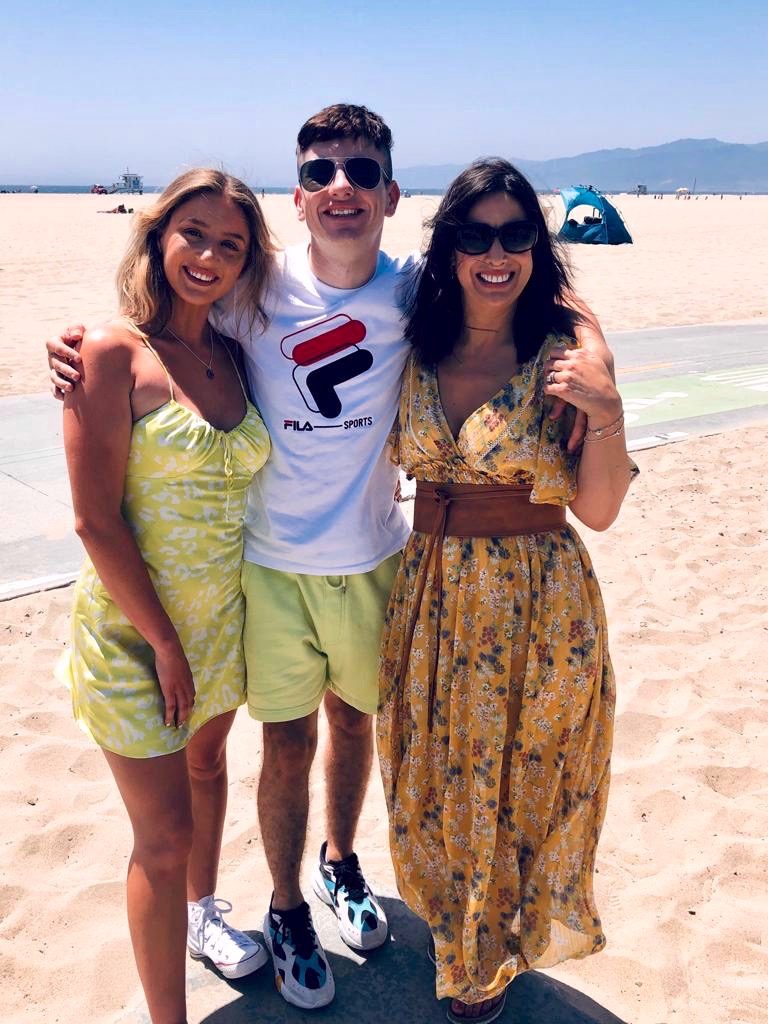 Lucy continued: “He’s a really, really nice guy. Not only is a he a talented actor but he’s actually really sweet. He looks kind of scary, he looks evil, but then he smiles and he looks about four.”

Lucy was filming with Barry at a particularly important time in his life, as he found out about landing a huge role in Marvel’s The Eternals while she was there, which was “such a big deal”.

She said: “He was so casual, he said look I just have to nip upstairs and do an interview if that’s ok, and I said yeah, yeah of course go for it. And he said it’s just with an acting agent and I said oh my god.”

“Then I was talking to Shona and she said yeah look this could be a bit of a big deal for him. But he was just so modest about the whole thing, and then when I got wind that it was Marvel – I nearly passed out.”

When asked if Barry was one of her favourite celebrities to live with on the show, she said: “Oh god it’s really hard because I’ve liked everybody this series. I kept on saying I’ve got to live with someone that I don’t like.”

“I kind of got on with everyone if I’m really honest, but I suppose having the Irish connection is always easier.”

“So yeah I think he would have been one of my favourites. He’s just so likeable as a person,” she added.

Living with Lucy airs on Virgin Media One tonight at 9pm. 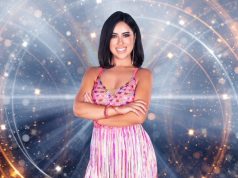