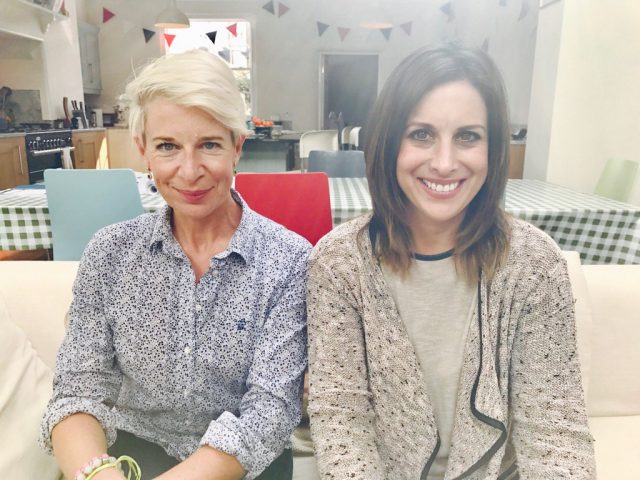 Lucy Kennedy has admitted that she “cried for two days” after receiving serious backlash for having Katie Hopkins on her show.

In October last year, the TV3 star moved in with the controversial television personality for her show Living With Lucy – and people were not impressed with TV3’s choice to book Katie, and many slammed Lucy for agreeing to it.

After Katie’s appearance on the show was announced, there was uproar on social media, with many saying that they would refuse to tune in to the episode.

Speaking to Goss.ie at the Xposé Benefit Awards about how she dealt with the backlash, Lucy said, “Not great. I cried for about two days, and then I realised it’s just a job and I needed to cop on and grow up. And I did.

“Look to be totally honest at the end of the day, Living With Lucy, as real as it is, it’s just telly. I wasn’t saying that I really liked Katy Hopkins, I was saying this is what she’s like to live with. So if people can separate the two, brilliant!”

When asked if there’s going to be anyone equally controversial on the next series, Lucy replied, “Much, much, much worse!”

“The whole idea I suppose with the newest Living With Lucy was, when I was pregnant I loved everybody. You know Jedward were like ‘Luuuucy’ feeling my bump and I just loved the whole experience.

“I was like RIGHT! I actually need to move in with somebody who I don’t like. ‘Who do you not like?’ And I said Katy Hopkins, in you go. So I kind of moved in with her and then this series I’m going to be pushed even further!” she added.