Kian Egan has revealed that his wife Jodi Albert was approached by Dancing With The Stars bosses last year – but she turned them down.

The former Hollyoaks star is a talented dancer, and although she considered an offer from RTÉ bosses, she eventually said no.

Kian was speaking to Goss.ie as he launched the Coca-Cola Clean Coasts Week campaign, and when asked whether Jodi would be up for a stint on DWTS, he said, “Yeah, she was asked to do it last year.”

“She hummed and hawed a little touch about it, but she had just had the baby [their third child Cobi] so it was a little bit much.”

He continued, “I don’t think she’d ever say ‘no’ to it, but I don’t know, who knows? She’d be very good at it, she’s a very natural dancer, I mean she is a dancer.”

As for whether Kian would ever sign up to appear on the show, he said, “I don’t see myself doing something like Dancing With The Stars.”

“I’m not a big ballroom dancing fan, I mean I’ve watched it a few times and I know all the people involved in Dancing With The Stars because it’s the same people as The Voice. But, I just don’t see me doing that type of thing, you know.

“I’d never be a contestant, whatever about being a judge – and I couldn’t be a judge because I don’t know anything about it – so, you know, it’s kind of a bit odd in that way. It’s just not my cup of tea,” he added.

Speaking about life as a father-of-three, he said, “I’m loving life at the minute. It’s full on, we’ve got three little boys, they’re all very busy little characters.”

“But they’re great, it’s been really enjoyable to be honest, just living in Sligo, on the beach, so we’re down there practically everyday, just having a lovely natural life. Our kids are very, very happy, and we’re happy, and just loving life at the moment.”

When asked if he and Jodi have plans for a fourth baby, Kian admitted that they’d love to have a little girl – but they’re not getting their hopes up.

“Not right now,” he confessed. “Our third little fella is only eight months. We’ll never rule it out, you know, we don’t have a little girl yet and I think that would be the ideal ending to having children. Jodi would love a little girl!” 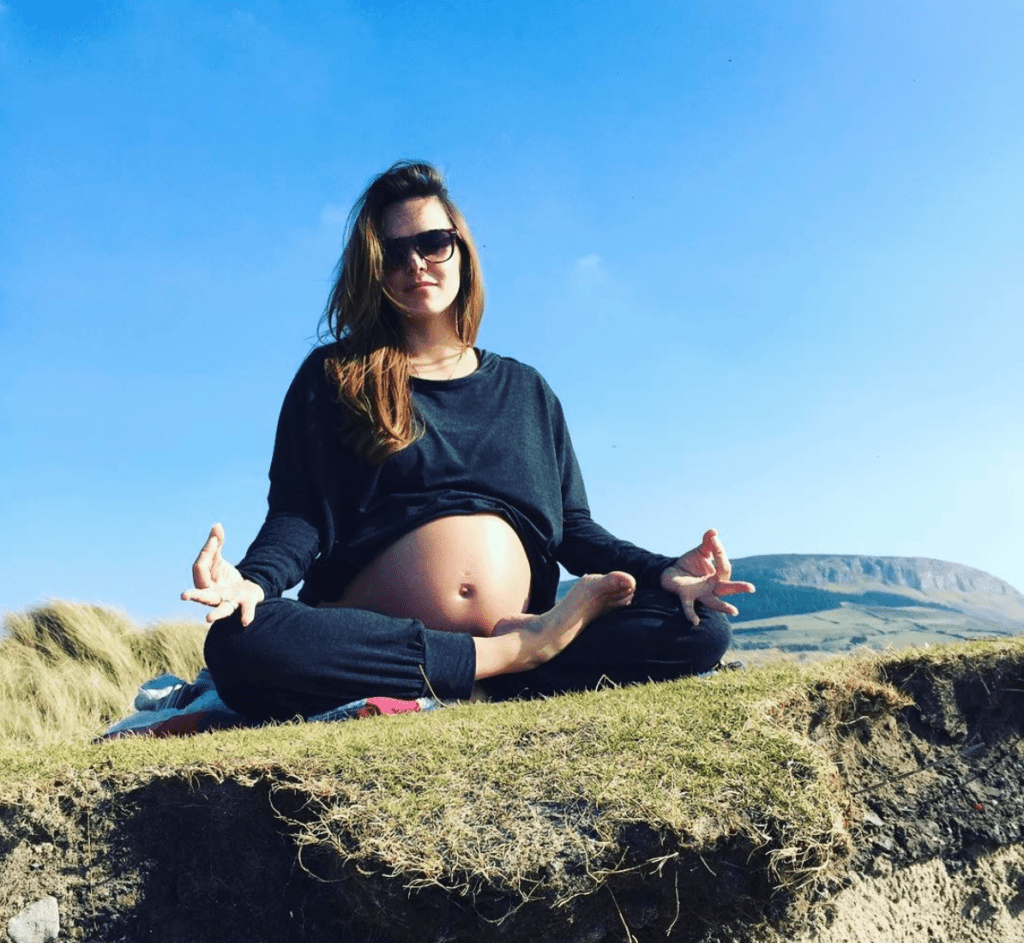 “But then, you know, I think our changes are pretty slim of having a girl at this stage, I think the more boys you have, the less likely you’re going to have a girl or whatever!” he joked.

“So look, who knows, at the moment it’s definitely not on the cards. It’s a very, very busy house. Maybe when Cobi grows up a little bit and is off to school like Zekey is now, and we have a bit more time on our hands we might be ready for it. But you never know!” he added.

Kian was speaking to Goss.ie as he launched the Coca-Cola Clean Coasts Week, inviting the island of Ireland to Do Good to Feel Good.

Coca-Cola Clean Coasts Week aims to encourage the nation to get involved in one of the hundreds of ways of protecting our precious maritime resource.

Speaking at the launch, Kian said, “I’m thrilled to be continuing with the great work of Coca-Cola Clean Coasts Week to highlight the power of communities coming together and doing good to protect our beautiful island’s coastlines.”

“As a keen surfer, I have always appreciated the positive physical and mental benefits that living along the Sligo coast has brought both me and my family – so I truly hope that everyone gets involved in the many opportunities to connect with the coast and plays their part in protecting it this week.”

Coca-Cola Clean Coasts Week will take place between 1st and 10th June. Find out how you can get involved at www.cleancoasts.org and www.liveherelovehere.org.

Join the conversation at #CleanCoasts and follow @CocaColaie and @CleanCoasts.