Erin McGregor has announced she is returning to Panto land.

The mum-of-two has revealed she is set to play the ‘Ugly Sister’ in this year’s panto Cinderella in the Olympia Theatre. 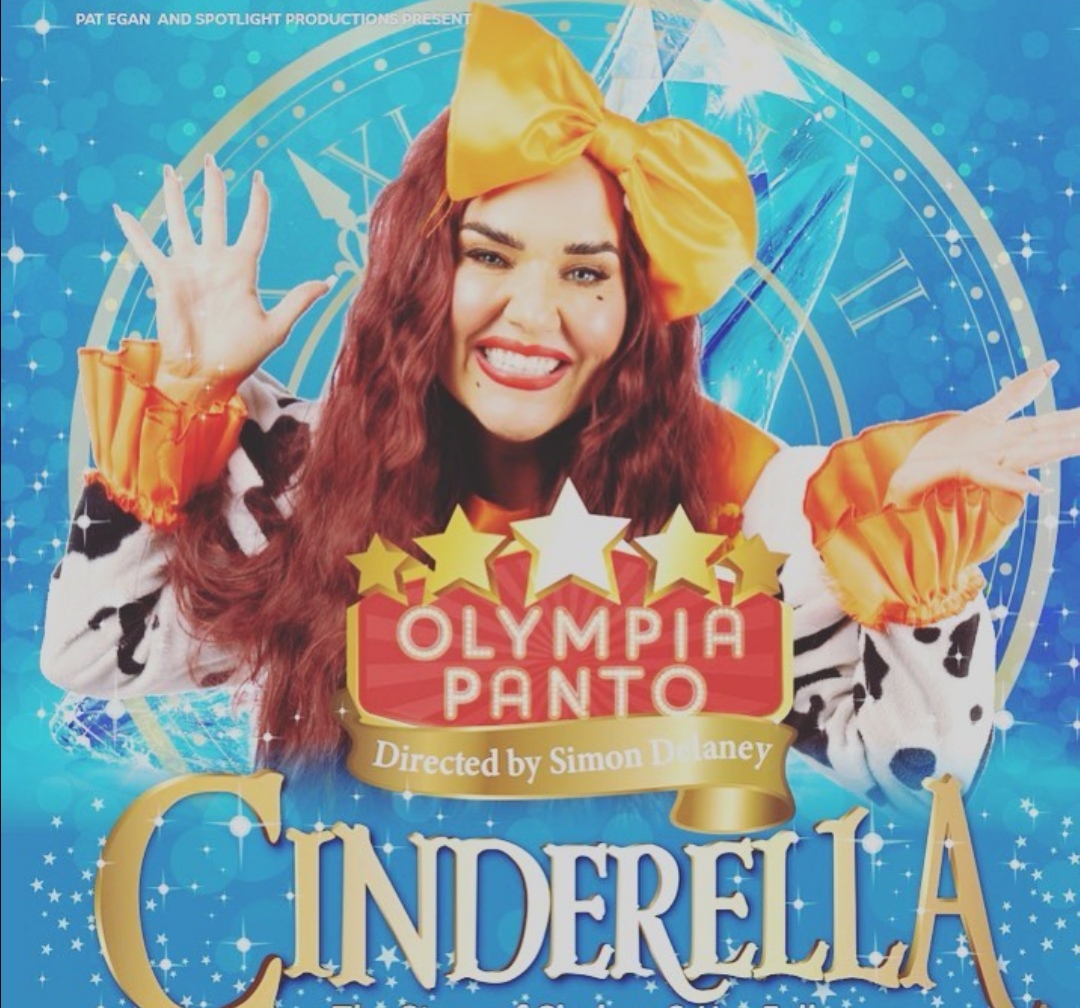 “Absolutely over the moon to be back again,” she wrote.

It comes after the Dancing With The Stars alumni paid tribute to Xpose – after it was revealed the show is being axed.

Erin has been a long-time guest presenter on the show.

The news comes after James Patrice confirmed he will play the Fairy God Mother this Christmas.