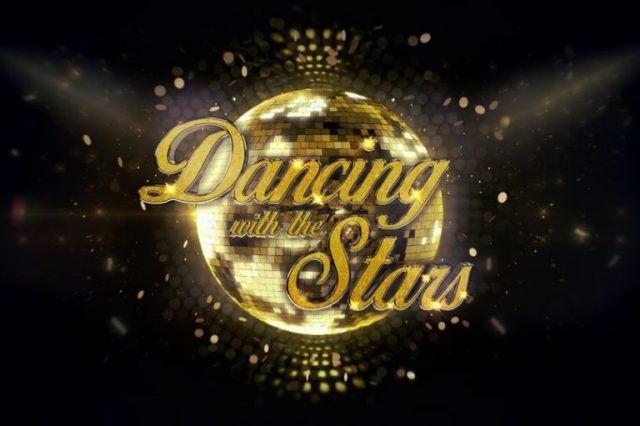 Dancing With The Stars contestant Father Ray Kelly has revealed why he thinks his days on the RTE show are “numbered.”

The 66-year-old famous for his stint on Britain’s Got Talent, recieved the lowest points on the opening night of the show only winning 8 out of 30 possible points.

Opening up about his painful fight with sciatica, Father Ray Kelly said he struggled to practice before the first show because of his illness, the flu, and trying to keep his parish going.

“I am disappointed,” he told The Irish Mirror. 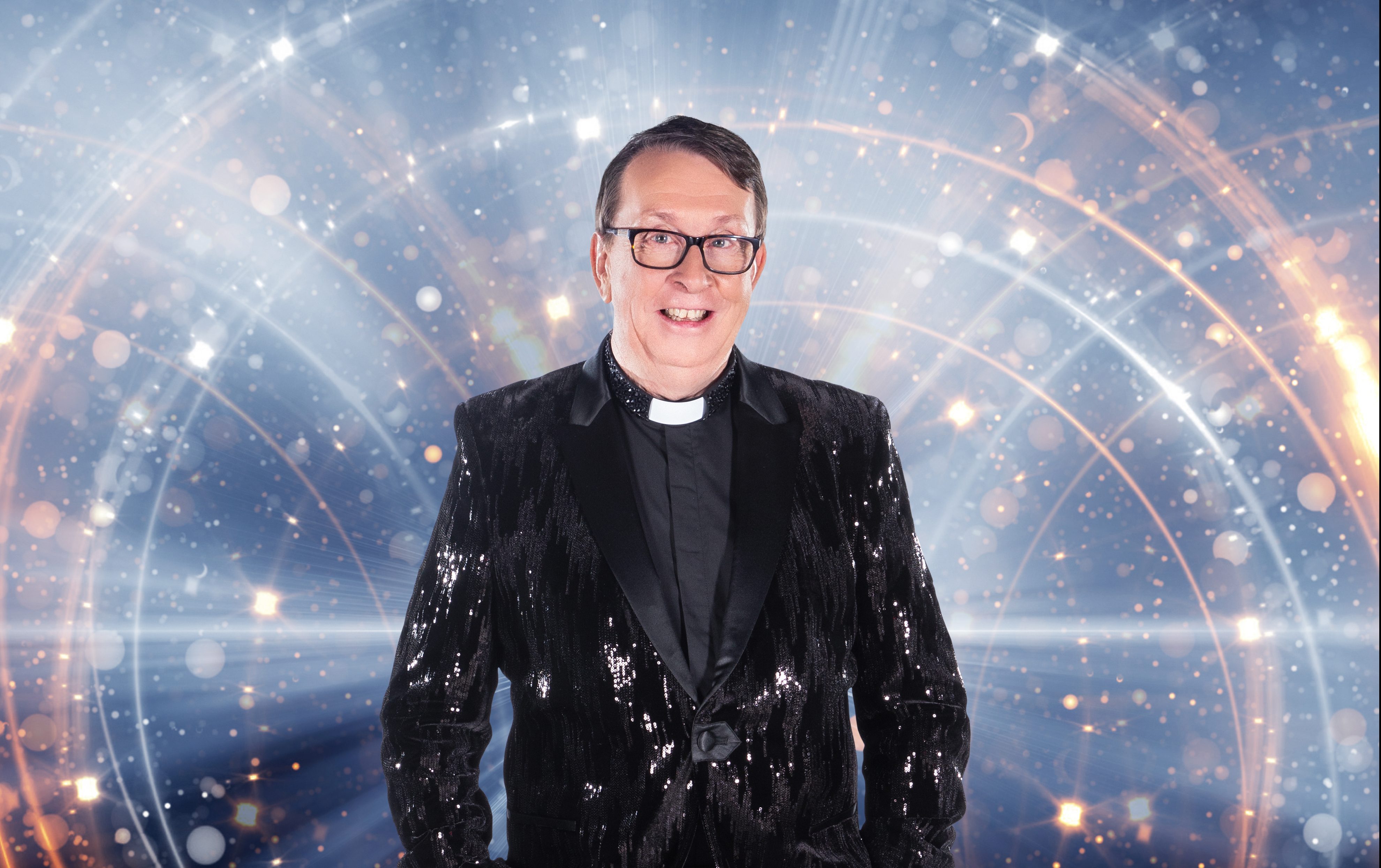 “Then I was up and down trying to keep the parish going so they’re my excuses and they’re legitimate excuses.”

“So I didn’t get the practice and that’s the reason why it didn’t happen for me and it’s not the judge’s fault.”

“They were spot on – it’s my fault. I gave what I could, four weeks over Christmas in preparation for tonight.”

The show opened on Sunday evening with only the male contestants taking to the dancefloor.

Returning this Sunday on RTE it’s the girls turn to take to the floor for their first scoring of the season. 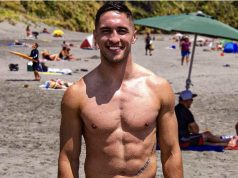 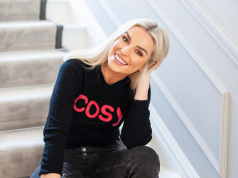