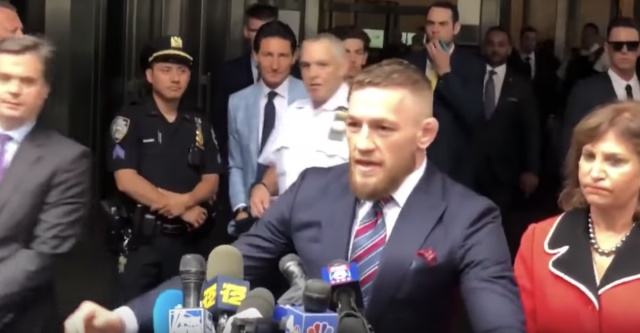 Conor McGregor has thanked friends and family for their support – after his court case in New York finally came to an end.

Conor was ordered to complete 5 days of community service and an anger management programme after he pled guilty to disorderly conduct.

After he left the court with no criminal record, Conor thanked the DA.

“I just want to say I’m thankful to the DA [District Attorney] and the judge for allowing me to move forward,” he said.

“I want to say to my friends, my family, my fans: thank you for the support,” he added. 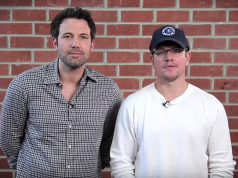 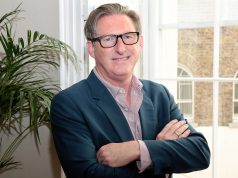